Right now the public health impacts still feel relatively small in my life, but the economic impacts have gotten extremely real. Our unemployment website went down yesterday from the load.

The day I saw there was a confirmed case in my county I assumed community spread. I wanted to say it was “early on” but JFC that was six days ago. Anyway, that was when testing access was even worse than it is now so the fact that someone was bad enough to need testing is a different category from people who are positive and just not being tested.

I’m sorry about your surgery date.

Read as “Unicorns in Italy”

Our unemployment website went down yesterday from the load.

Ours in Washington as well.

I think I can kiss this political non-profit job goodbye.

Will someone please start a thread for resources for small business owners? I know we have several Owners on the forum, and my brother falls under that category as well. Things like good terms for loans and grants that are coming up because of this. Also anything that might be able to help his employees. Pretty sure he’s going to have to shut down and do layoffs soon.

I don’t have the focus right now, the baby keeps trying to eat my phone. Sorry.

COVID-19 and Isolation for Business Owners

Started thread for @Bracken_Joy, whose baby keeps eating her phone.

I’m currently wondering if I should put all my activity memberships, which are all small locally-run businesses, on hold for the next month, because if we do anything it will be going outside to uncrowded trails, or if I should just keep them active, as I can afford it and maybe it will do a little part to help make sure they still exist after all this.

We’re keeping SirB’s BJJ membership going even though he can’t go. We can afford it, and if everyone stops paying there won’t be anything to go back to.

The business owner in me says to keep them active if you can afford it. A lot of membership based places will probably do something too in order to compensate for time closed.

In case this helps anyone/pass it on to those who do: In an effort to best serve our communities during the current COVID-19 crisis, we will be offering two Essentials Bags. We have two unique Essentials Bags available for purchase at a discounted price. These bags can be picked up daily...

Well, fuck. This… would be really difficult for literally everyone.

Yeah, I’d feel really shitty about canceling my membership to our small local gym. Would probably feel less bad if it was part of a huge corporate chain, but it’s not.

There’s been some talk of livestreaming classes. That would be nice. I do a “dance party” fitness thing occasionally that’s not part of my gym, and they’re apparently going to livestream tomorrow if I can figure out the tech (I don’t use Zoom or Spotify)

as I can afford it and maybe it will do a little part to help make sure they still exist after all this.

Almost all yoga studios and such I’ve seen are going to honor package extensions or do livestreams.

Almost all yoga studios and such I’ve seen are going to honor package extensions or do livestreams.

My memberships are of the very location-intensive variety. Rock climbing classes I do from home are not possible, nor is doing archery in my house, no matter what live streams they decide to put up.

nor is doing archery in my house, no matter what live streams they decide to put up.

This did give me a bit of a laugh tho.

Yea, same. I have been trying to ice skate in my kitchen, but it just isn’t the same…

AAAAAAAAAAA you guys
I have a friend in the UK. She has… asthma, perhaps? Some lung issue.

SHE JUST WENT TO A SPA. With people TOUCHING her. I want to slap her!
She doesn’t think that any of this is a big deal. 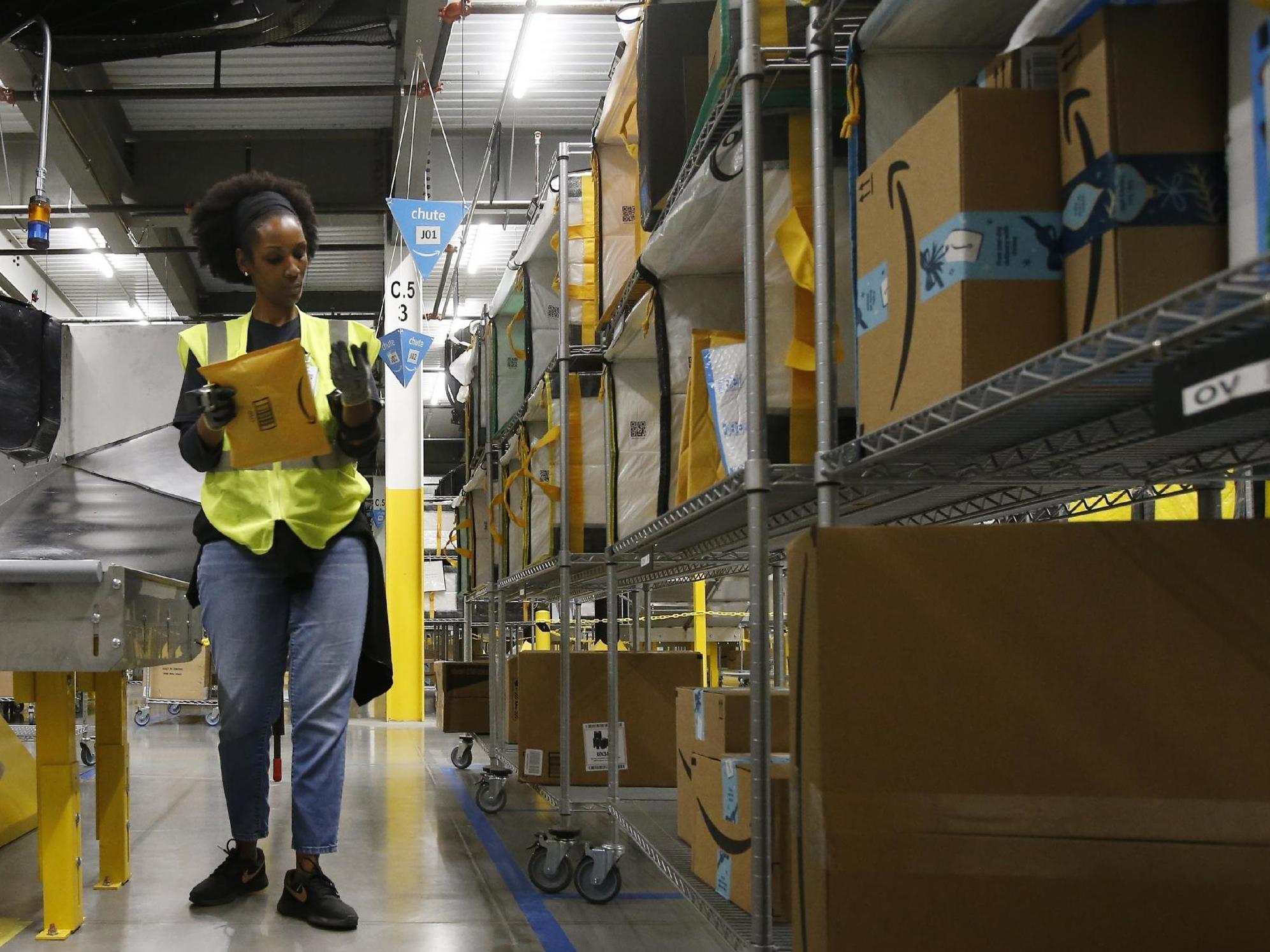 Amazon suspends all shipments to its warehouses except medical supplies and...

This temporary suspension will go through 5 April

Uhhhhhh. Is this legit?

My gym (orange theory fitness) has closed all of their studios in the US and is freezing everyone’s memberships automatically. I would guess your gym is going to do something similar.

If it is mandated by the state they may be able to get money from insurance too (I think?). Long story short I would probably keep the membership that you have and see what happens to support the small business and I bet they will do something to make it right for you.

Yea, they suspended shipments TO the warehouse. So they’ll ship OUT things, but people like me that send inventory to amazon to be fulfilled by amazon can’t send anything right now.