Watch Out for the Big Grrls

Lizzo’s new reality show is called “Watch Out for the Big Grrls” and it dropped on Amazon video last Friday, providing me with the only drops of dopamine and serotonin I’ve gotten in a while. In the show, she auditions a bunch of fat dancers, moves them into a fancy house, treats them like queens, gives them a bunch of challenges, and eventually casts some of them in her show as backup dancers.

I honestly can’t remember ever seeing a show with this perspective, focused on mostly fat Black women and their hopes, dreams. and obstacles – not to mention the mostly super-healthy, kind, boundary-full way the ladies interact with each other. Lizzo gives them real feedback in a useful, non-harsh way and really just sets the tone for respect and kindness and silliness and bonding. It goes beyond just “representation” – it’s really getting to see these women and their stories and their complexity.

I loved it so much! I can’t recommend it enough! I watched the whole season over the weekend and am about to watch it again! Has anyone else watched? Let’s talk about it!

I just heard a friend rave about this the other day, so I’m definitely adding it to my “to watch” list!

Ok yeah I’m hooked and I’m only in episode 1. So far the standouts to me seem like

moesha is one of my faves! the first time she showed up onscreen i was like BAM!!

It’s Episode 3 AND I’M NOT CRYING YOU’RE CRYING. I want to go to one of those sensual movement release classes. I so related to what Isabel was saying <3

umm thank you for this recommendation, and right after you made this thread, someone from the show came up on my FYP on tiktok.

I watched the first two episodes and found it really refreshing! Like, even that there wasn’t any “oh, you’re not really big” kind of bs going on, which I didn’t realize I was expecting until it wasn’t there.

One thing I noticed when they were learning choreography is that it seemed like they weren’t using real names for the moves/steps. Like, the instructions weren’t dance-y terms, or at least not ones I recognized. (Granted, I am very much NOT a dancer.) I wasn’t expecting to hear classical ballet positions or anything but the instructions seemed like “Ok, so it’s pow! Then blam blam! Then zooop!” and that just seemed like it would be really confusing.

That’s pretty standard for hip hop classes IME! I don’t know that most hip hop moves even have specific terms. It’s one of the major learning curves if you come from a more classical dance background because a lot of being a dancer is fast memorization so dancers who memorize mostly by words (totally feasible in ballet or tap) are going to struggle a lot in hop hop (or modern or musical theatre, for that matter). That’s why it’s important, if you want to be a versatile dancer, to also memorize choreo in your body and “mark” as the teacher is teaching.

So excited to start this!

i started my rewatch last night. i think the episode where they all sit for nude (or nearly nude) photographs is my favorite. lizzo crying about how hard it can be to love yourself in a world that doesn’t love you, then flinging off her glamorous sheer tulle robe and twerking in response to her haters is like my favorite moment ever.

hot daaaamn this show. It’s just so refreshing to see so much athleticism and joy and power and beauty in all of them. and what a good twist on the reality TV show contest format.

lizzo crying about how hard it can be to love yourself in a world that doesn’t love you, then flinging off her glamorous sheer tulle robe and twerking in response to her haters is like my favorite moment ever.

i think i found the robe (or at least a decent knockoff). 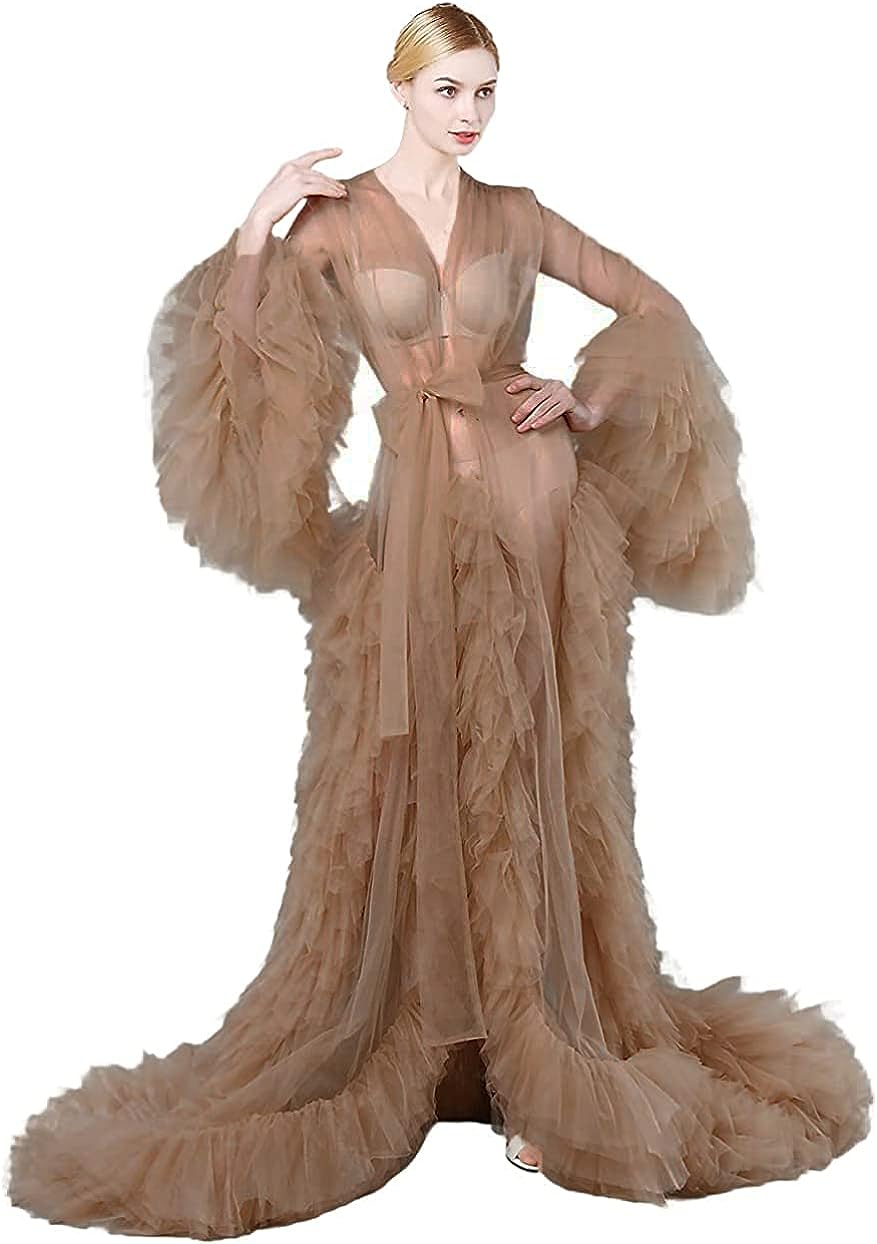