I second cozy grove as an Indy alt to animal crossing. Has some similar vibes to spirit Farer too.

I love Cozy Grove so much, but I played it on my phone. Any recs for similar games for iPhone?

I’m looking for switch games that I would like. I’m currently playing Zelda Breath of the Wild and I like it. It’s the first game I’ve played where there is a just a big world and you can run around anywhere you want. I normally only play the lego games. I’ve played all of them that were out by 2016/2017 - star wars, indiana jones, harry potter, batman, marvel, jurassic park, etc. I also used to have a wii and the only game I had for it was the new super mario world and I beat all the levels. The only real “adult” type game I’ve played is Alice: Madness returns. It is dark but whimsical at the same time and I love it. Any recs for other games that I might like?

How do you all play video games?

Console or PC (or other - is there another option I might not be thinking of)?

Console or PC - mainly on my PC through Steam, though I also have City of Heroes not through Steam and was playing Breath of the Wild on my Switch for a while.

Do you play one game start to finish or do you dabble around several games? - Usually I focus on one game with plot (Vampire the Masquerade as a retro throw back and Witcher 3 are recent ones) and then I have Banished (city builder/resource management type game) and Don’t Starve (another resource management type game with a darker, kind of Victorian goth kinda vibe) to dabble with when I’m killing a little bit of time. Recently I’ve been playing the shit out of Rimworld so that’s been getting all my attention.

How much play time do you get in a week and when? - A while ago I realized that, given the daily cycle of my household, if I haul my butt out of bed I can play video games in the mornings with relatively little interruption. Sometimes I can play in the after work/before Kiddo bedtime window. Then I usually play after Kiddo’s bedtime. Hm, I should look up my stats on Steam for how many hours I’ve played Rimworld since I got it, I have no idea how much that is.

Edit: If anyone wants to become Steam friends just shoot me a DM.

Meerkat I will send a dm!

HAHAHA
GOOD!!!
I think she might have FINALLY burned herself out on it. After playing UNTOLD hours of it.

Console or PC (or other - is there another option I might not be thinking of)?

Exclusively via Switch console. My laptop is a Chromebook, and my desktop doesn’t have a video card and is really only set up for art and editing.

When I’m playing a game I really like, I tend to spend 80% of my game time on that game, and then 20% of my game time on smaller things, like checkin’ in on other games. But it’s usually a max of (3), and never more than one really big or intense game at a time.
AKA I would play Zelda, but still maybe play Cozy Grove a little bit. Or I’ll play Subnautica, but have a little Moonlighter diversion.

I play a lot LOL.
I also am unemployed for a while and have no children.
Do not compare to me.

Not comparison. Life goals, for when Kiddo is older.

I get obsessed with one primary game, but often drop it or switch games around based on energy or time.

During long boring meetings, when I’m slacking at work, and when my kid is asleep.

i can’t dm you for some reason. can you send me your steam name?

One or various games -

Currently our household has: 1 PS2 (mine, solely for DDR & some Inuyasha games); 1 PS3 (Charrin’s); 1 PS4 (Charrin’s); 1 gaming-ish desktop (shared PC, though Charrin only uses it for business stuff); 1 gaming laptop (mine). I want to get us a Switch at some point though I think mostly it’ll be me gaming with it, and eventually we will probably get a PS5. Charrin has actually replaced the PS3 at least once because of games tied to that console & not available on PS4. 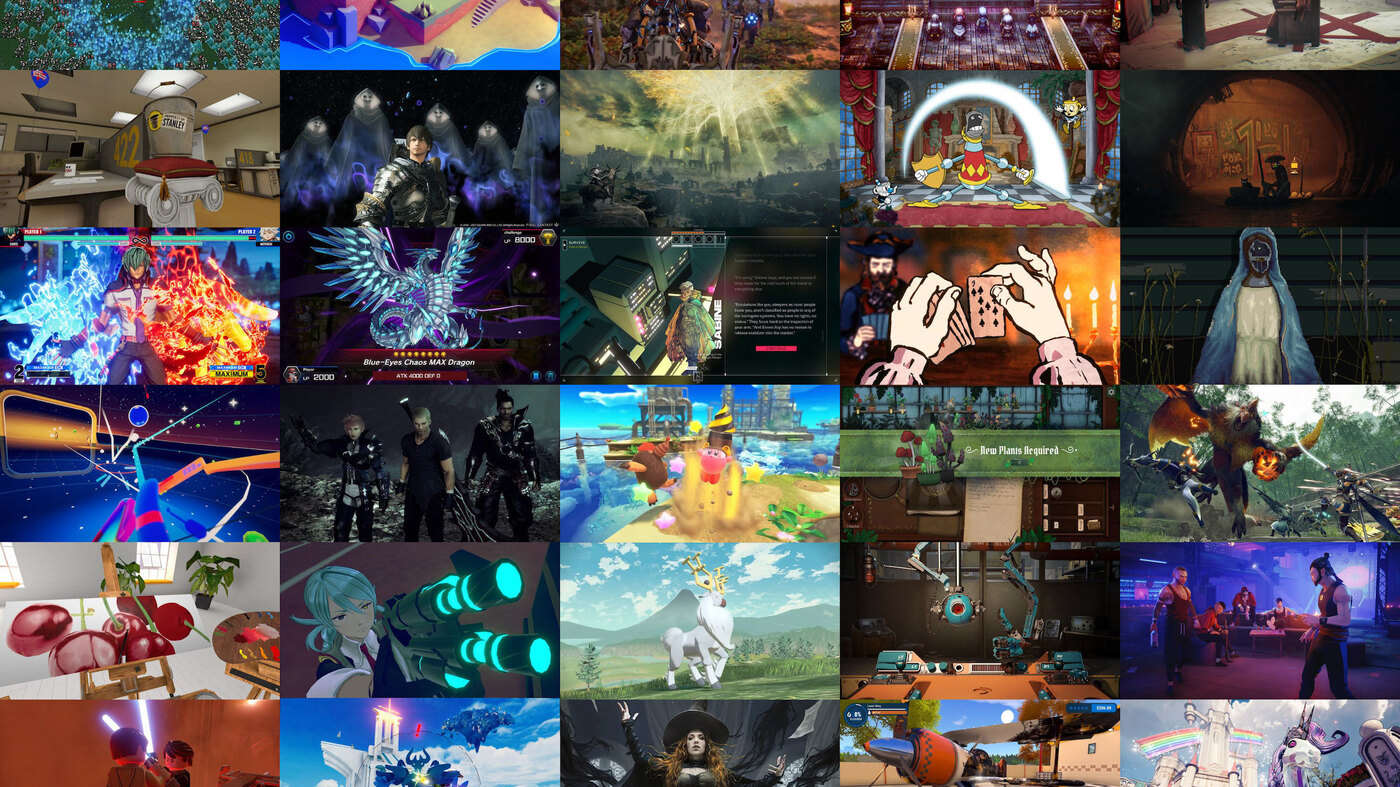 The best games of 2022 so far, picked by the NPR staff

From critical hits like Elden Ring to indie darlings like Tunic, it's been a busy year for video games. NPR staffers and contributors round up their favorites so far.

I am downloading a cute beekeeping game. I will report back. 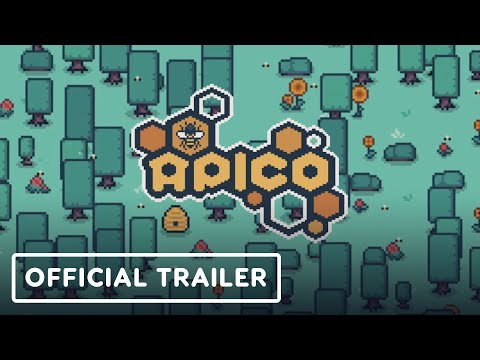 Report: have played for hours, zoned out completely lol. Cute music that I wish was more prominent. Very light on the instructions. Lots of crafting gadgets that I wish looked a bit more distinct from each other. I get the sense, though, that there’s no way to do anything wrong, just slower or less efficient. Which I love for casual gameplay such as my own

I need a new game. Halp.
Switch is my console.

Zelda breath of the wild. I’m not a gamer person but I love it. I may just be slow at things but I’ve been playing for a month and still feel like I have a few months of game play ahead of me to find everything and complete all of the quests.

I love BOTW! Tragically i have already played it

I cant remember what sorts of games you like, so here are some random recs.

Wytchwood is a cute find stuff to fulfill quests to move the storyline along game (is there a technical term for these?) that both @noodle and I have played and liked.

I Am Setsuna is a turn based RPG with the same battle system as Final Fantasy 7. Your a guy accompanying a woman who has been chosen as the world’s sacrifice to keep monsters away on her journey. Annoying that you’re the guard guy and not the woman. Very pretty. Just started playing so don’t know much more than that.

Civ 6. It’s Civ, it’s on the Switch. I don’t know that I would want to play it in handheld mode.

Earthbound and Earthbound Origins as part of the Switch online NES and SNES games. Classic quirky turn based RPG.

ETA these are games that I like. So if anyone has any recs like them I would love to hear.