TikTok has a button to make certain folks go viral, which is probably used to convince influencers to move platforms by artificially inflating the reach of test videos. (Also some employee spouses and other friends because of course) 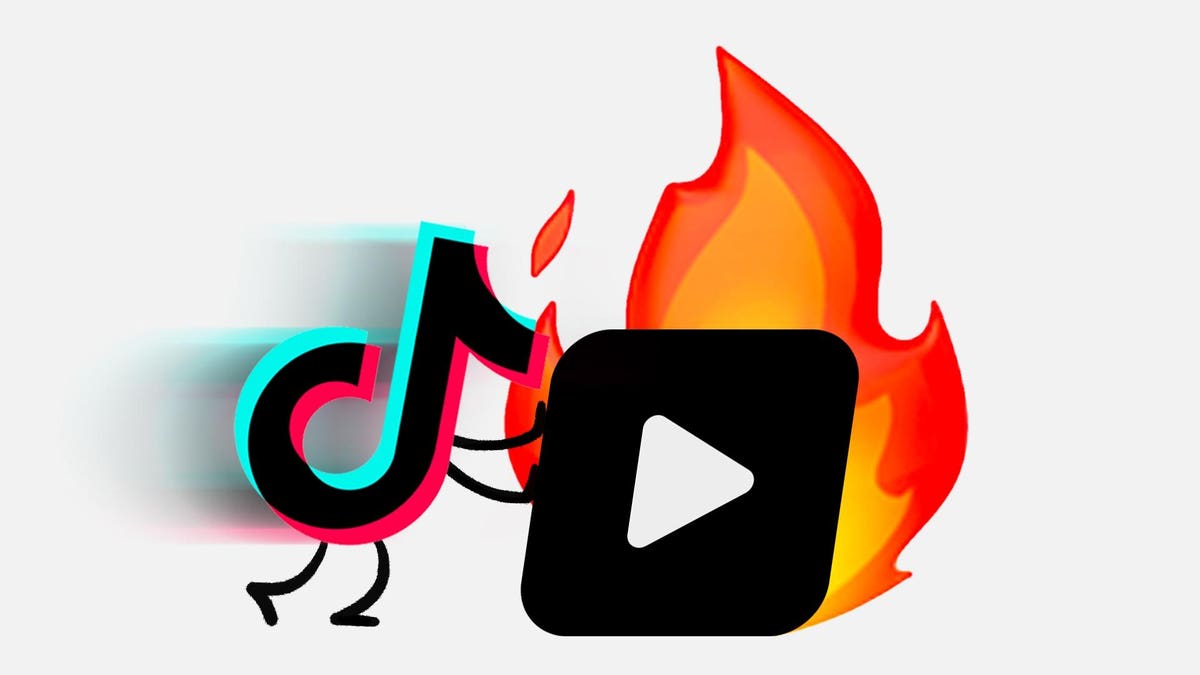 TikTok and ByteDance employees regularly engage in “heating,” a manual push that ensures specific videos “achieve a certain number of video views,” according to six sources and documents reviewed by Forbes. 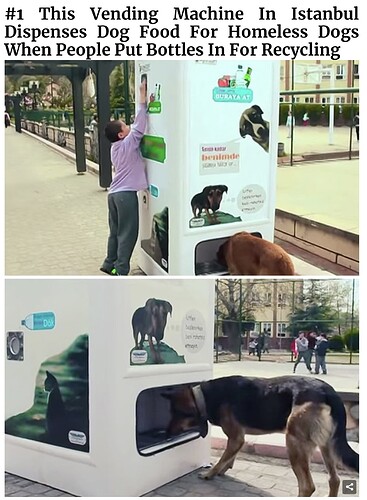 It’s not the intent but this would encourage me to collect bottles to put in there.

Maybe a little bit though, because you would be collecting litter? 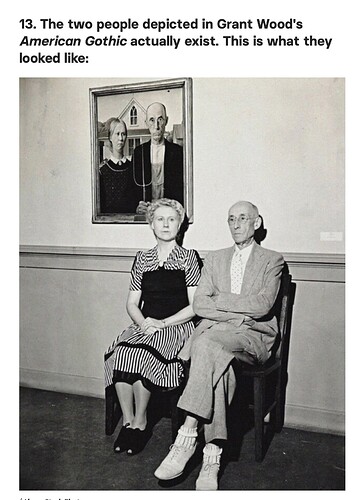 I have been by that house, but never when it was open.

I may or may not have noted here that Spotify locked me out when I was in NZ because I was out of Canada for too long and I couldn’t be bothered to figure out how to log in from a desktop and change my country so they could update my location and serve me NZ appropriate ads.

Today I see that Netflix is about to do something similar for people travelling more than 31 days away from home. Which is because they want to stop people accessing Netflix using devices that hasn’t been connected to the “home wifi” within the past month. If you’ve been sharing accounts with friends or family who don’t visit your home monthly, that is about to become more challenging.

After months of warning subscribers that anti-password sharing measures were coming to Netflix, the company appears to be finally set to unleash them. Sign Up $6.99+ / month netflix.com Netflix has estimated that over …

Also, if you share with friends who aren’t using mobile devices. I can’t bring my TV to my Mom’s house every month, for instance.

It’s fine- she is just going to cancel netflix altogether. There are a few shows I will miss, but less TV isn’t that big of a deal. This is such a weird decision though; she already pays a premium to have extra devices. Because I used to have to call my sister and be like “do all 3 of your boys really need to be using netflix right now, can one of them log out?”

I share my Netflix with my friend’s Airbnb and we split the cost. Looks like that will end.

I think this is a place where they were fine with sharing if it got people hooked on their services and they were growing overall. Now that the shows available aren’t as great (going off to disney + etc) and the subscription growth is stalling (people deciding between streaming services), they need to claw back on the perks they used to offer around sharing.

I also think that it’s not going to cause problems. Other people were worried about because most of the other subscription services are going to do the same thing and start putting us out. I think Disney+ it’s already playing with it because I was logged into my brothers account continuously since it was created years and I’ve been logged out weekly for the past three weeks.

Disney+ seems to make us put in our password a lot (we don’t share that one). Which is fine; that gets rid of hangers-on who logged in once and then never logged out and people leeched. I was in a hotel once that was logged into someone’s disney+, I wonder how long it stayed logged in, and how messed up their preferences got. (It was clearly a personal account, and not meant to be from the hotel.)

I guess the biggest annoyance for me is netflix ENCOURAGED password sharing. So it isn’t like people were cheating the system. Pages for logged out editors learn more Chevrotains, or mouse-deer, are small even-toed ungulates that make up the family Tragulidae, the only extant members of the infraorder Tragulina. The 10 extant species are placed in three genera, but several species also are known only from fossils. The extant species are found in forests in South and Southeast Asia, with a single species, the water chevrotain, in the rainforests of Central and West Africa. They are solitary or live in pairs, a...