Get Smart With Money - Netflix

Ohhhh from the preview I thought it was financial advisors. Now I am excited. Mostly excited to be judgy if one of them is being judgy and to loudly shout at the screen about pseudo science, mustache math and sucj

Wait are there episodes? Watching it I thought it was a stand alone documentary

27 minutes in. I like it so far, there’s no numbers to judge (edit, well, some numbers but not an in depth “$X spent on coffee and $Y on salon visits” detail level), just little stories about a person and their money issues (so far - fashion designer turned bartender, pro football player who is now injured and unemployed, a woman who grew up with a “money is for spending” culture, and now a stay at home dad with a psychotherapist wife).

Each one gets a different financial person, the one I’m watching now has MMM himself taking to the SAHD and wife.

idea. The main friction generator I put in mine is “where do we PUT it?!?”

He’s very cold though. He’s asking the questions but not engaging.

(Chicago has 2 airports, Midway or O’Hare, both referred to as such)

Well done Pete. Changed a life there. It was Time.

Yeah I was confused for a second and thought I got the two generic white guys confused because how did the SAHD not know about Costco?

I definitely got the generic white dads confused. I had to pause a few times and ask my husband who was who.

I love the artist lady. Her story is just so

I guess that’s 1.2M/yr (prob less bc the season is less than 12 mo) which somehow sounds less ridiculous. I mean still ridiculous. But like, within the bounds of ridiculous I expect from US football.

I watched the special and I loved it! It was so weird finally seeing Pete! Was anyone else surprised? He’s more handsome than I pictured from his goofy ass mmm photo, lol. I thought he was kind and gave them very gentle advice. And I think it’s nice to encourage people to DIY! I look at it as saying, “you’re capable! you can do it!” not like, “YOU MUST DO IT.” haha I found him very soft touch. I mean obviously I literally can’t do any of that stuff because lifting and bending and whatnot, but I still like that kind of energy! Pumps me up!

And that couple surprised me on selling their house. I kind of wonder if that will work for them or if they’ll just up their spending because it seems like they didn’t actually learn to change any behaviors?

I was super happy for the artist woman <3 like what an incredible turnaround. She was badass. And it was so odd seeing Paula Pant again! I was watching it with DH and I was like “Paula Pant!” haha, and he was like…“do you know ALL of these people?” and I was like “yah these r my peeps”.

Tiffany Aliche is awesome and I was really glad she was on! I read one of her money books a long time ago and her blog before that (and have written about her for previous work stuff) and I followed her on socials for years as well. I just love her energy and style of advice- merging the classic pf values with customization for the individual. Ro$$ Mac I wasn’t familiar with but he was great and I thought he did such an awesome job with the football guy who then (eyes swell with tears) immediately turned around and paid it forward by talking to those younger kids. Did you see how intensely they were listening to him? Awesome!

I would totally watch another episode with other financial gurus. I thought it was really cool how they followed the people for so long.

ETA: Oh and if you want more Tiffany she has a great youtube channel! 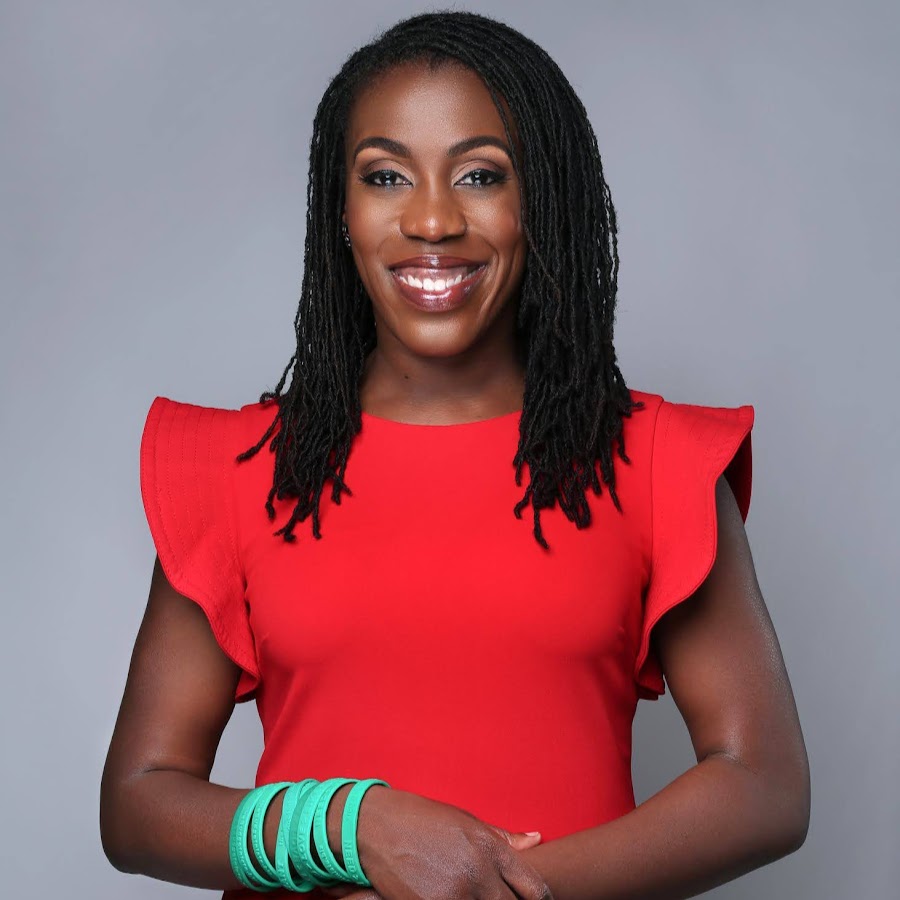 Tiffany "The Budgetnista" Aliche is America's favorite personal financial educator! A New York Times Bestseller (Get Good with Money), an NAACP Image Award Nominee, and the first Black woman to grace the cover of Money Magazine solo, Tiffany is a...

This verbatim happened in my living room

One of my big take aways was… I realized I have NEVER heard investing discussed in AAVE/African American vernacular English. It was awesome, and I wish stuff like that was more wide spread. It is so, so important for people to have representation in their finance, medical, etc professionals. It also made me sad to realize that I had never seen that, and didn’t realize I had never seen it.

Wow really?! There are so many! Maybe because I used to write about it I know more but Clever Girl Finance is great, His and Her Money is another one, Rich and Regular, Anthony O’Neal of course, Patrice Washington is super famous too, The Frugal Feminista, Frugal Chic Life (I love the podcast), and I’m sure so many I can’t recall right now. I feel like there are a lot that are hosted by couples and that specifically focus on generational wealth, debt free degrees, that kind of thing. I feel like there was kind of a first wave when I was starting to read about pf stuff and then a massive second wave explosion of them, especially for podcasts, and I think that’s still happening now.

Also, Spouse is less excited than I am about our television plans for this evening