As the Supreme Court on Friday declared the Constitution does not confer a right to abortion, Justice Clarence Thomas suggested the court should also reconsider past rulings establishing rights to contraception, same-sex relationships and gay marriage, as well. 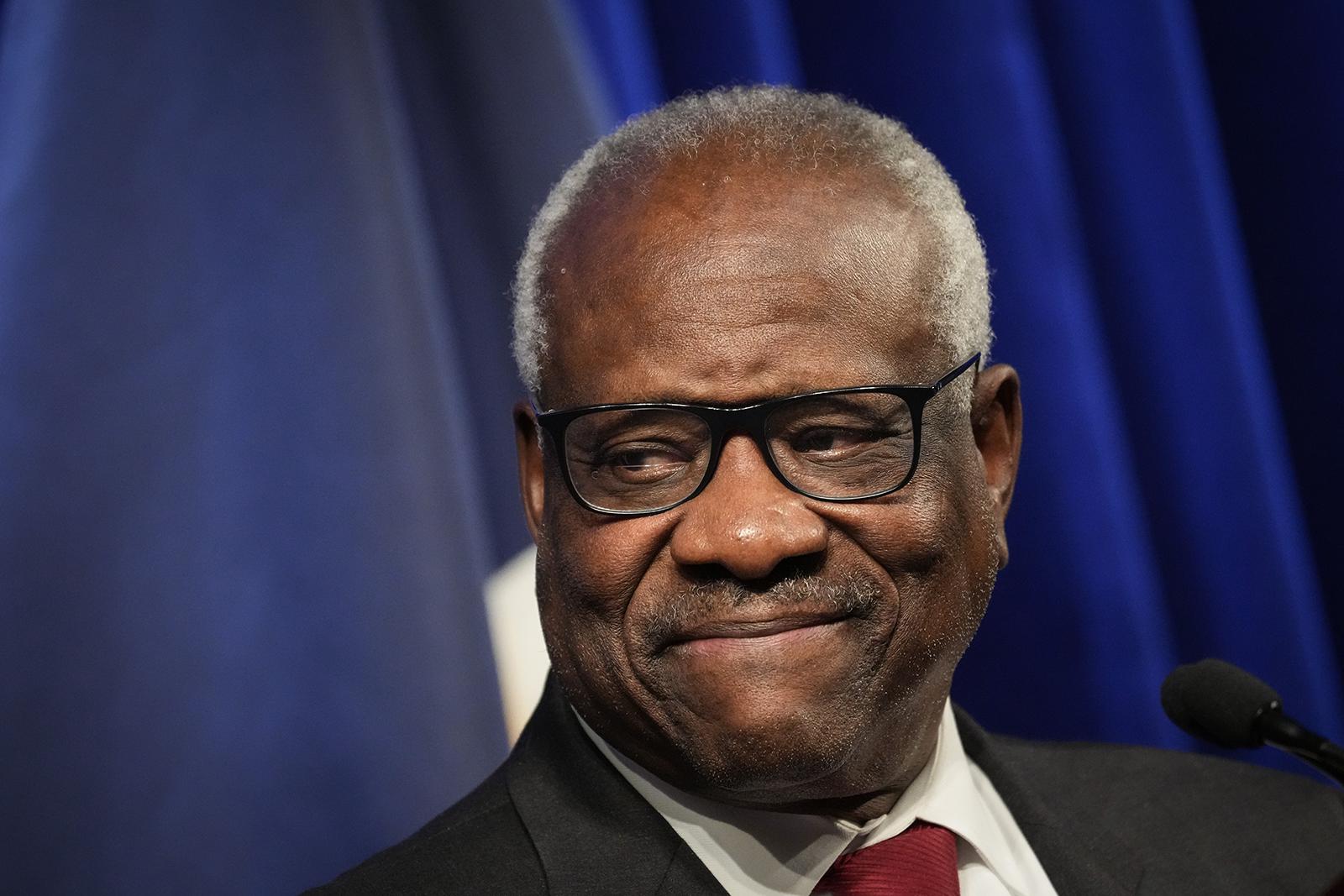 As Supreme Court overturns abortion rights, could gay marriage be next to go?

In the Roe ruling, the court declared that the right to abortion is not a form of...

I don’t really have words.

I haven’t clicked yet… but is your Supreme Court just announcing a list of who doesn’t get rights anymore? I hope we accept a bunch of refugees

is your Supreme Court just announcing a list of who doesn’t get rights anymore?

Luckily, none of these decisions have been made. But the following other supreme courts cases have been decided on the same premise (right to privacy) that was just overturned:

For the sake of my own sanity I’m going to mute this thread, scream into the void, and I don’t know go throw rocks as hard as I can into other rocks.

Basically, these people would be happy if The Handmaid’s Tale were reality. And it’s getting closer every day.

So much rage right now.

Holding you all close and just… yeah. I don’t have words either.

I would like to strangle Mitch McConnell. They’re all fuckers, but I hold him most accountable for his immoral Supreme Court shenanigans that gave us this current Handmaid’s Tale wet dream court.

“Fuck Mitch McConnell” was by far the most popular chant at tonight’s protest.

“Fuck SCOTUS” here. Which I do understand, but Ruth was on SCOTUS, so I didn’t participate in that one.

Man your chants were better than ours. Ours were not doing it for me 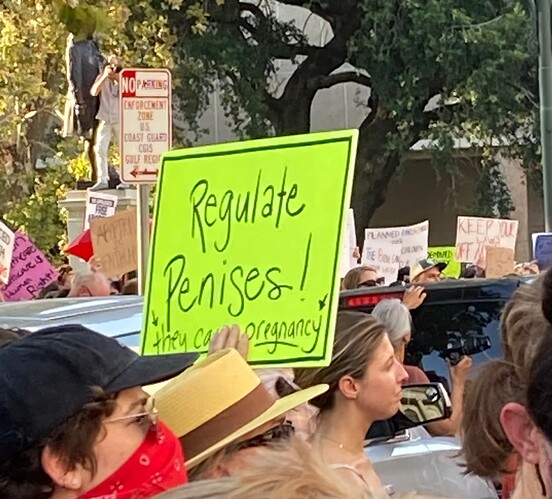 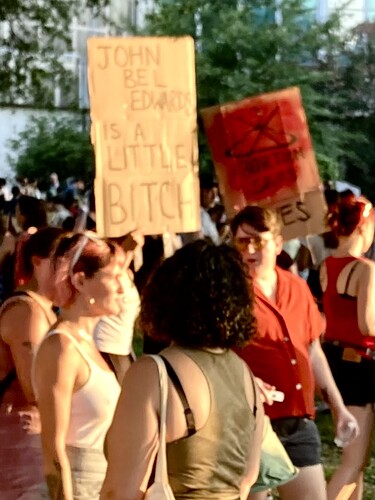 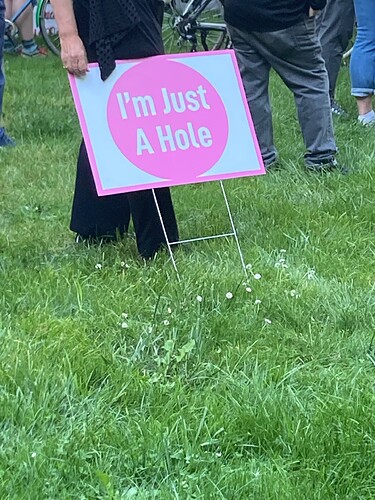 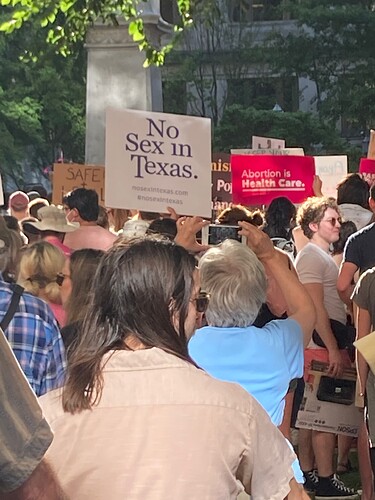 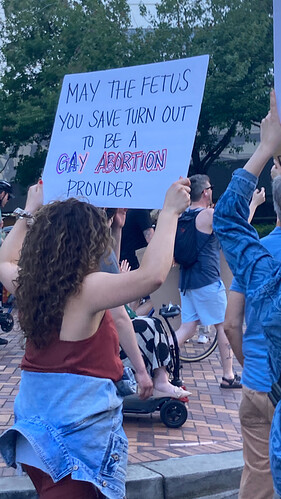 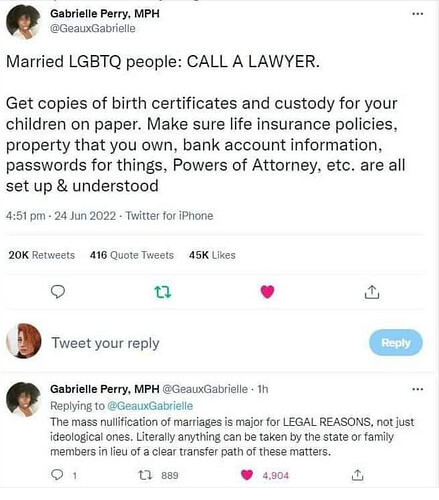 Sidebar, but I find it incredibly suspicious that Congress is suddenly able to pass a bipartisan bill on gun control, after twenty-eight years of entrenchment, at the same moment Roe was overturned. It smacks of light conspiracy. 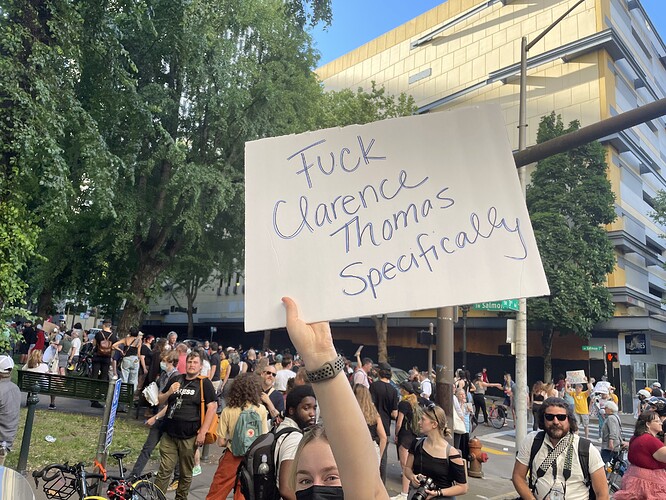 It seems like Clarence Thomas wants to take away people’s rights. I wonder how he would like to be considered as 3/5 of a person if we want to go down that road. I never imagined that all of this could happen. Ugh!!