Forgive me for I have spent

I almost wish I had spent frivilously today so I had something to post.

You should buy a crown. I was just shopping for a mermaid crown for a friend’s birthday and ended up also buying one that looks like leaves for myself. 100% frivolous, 0 regrets. I’m entirely unrepentant.

$110 on celebration last day of Greyman working for the man food.

Yes becoming less financially well off is a great reason to spend $100+. 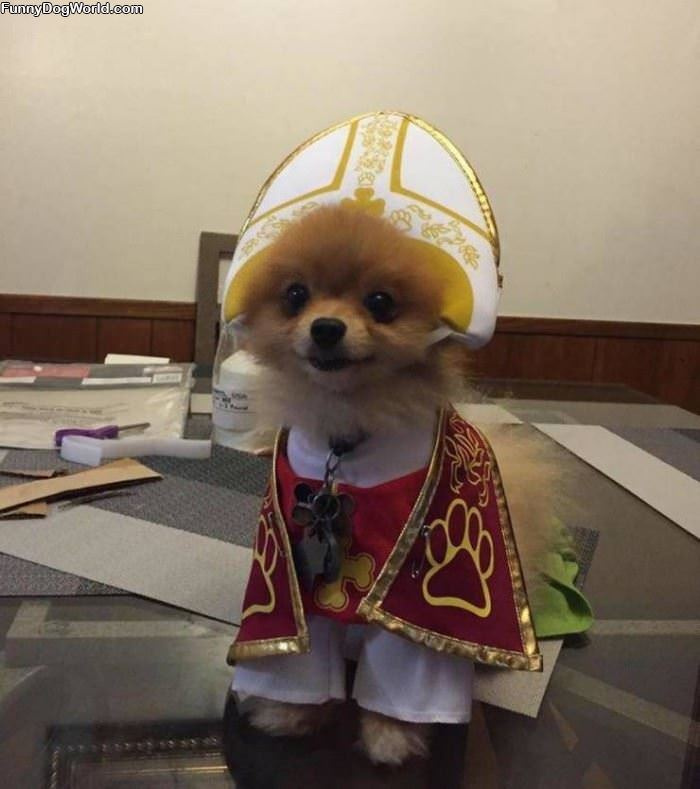 I’m catholic, and while I don’t actually care about the thread - it’s actually mildly funny, just as it was meant to be - it IS formulated specifically around making light of a sacrament that many people across the world care about deeply, and some are persecuted for.

I’ve been away, but I’m somewhat aware of the kerfluffle about community standards, and that the OMD forum is supposed to be ‘nice.’ This thread, though funny, is not nice. More telling, it’s not being objected to by this nice community.

I don’t want this thread to be taken down. I don’t even want it to stop. I don’t even particularly want conversation, or to have it derailed. I just want people to read this, and think a little.

I hadn’t considered this perspective and so I appreciate it.

Catholicism is a world power and not one I generally consider that needs protection from occasional funnies which is why it didn’t ping me.
Idk dude. You just want all of us to stop being hypocritical as you see it, but like, idk how to do that. I’m human. You’re human. We’re all human.

And I do appreciate you bringing up that this topic is not as benign as I thought it was.

Well as the catalyst for the fat phobia discussions and now this, I’m going to gracefully bow out and retreat to my own journal and acknowledge that there are others who need this community as a safe space more than I do.

Gentle reminder that we do have an ongoing discussion about this here:

On the fringes of violation Site Feedback

Friends, forum owners, moderators and posters… How can we as a team better flag and respond to posts that are not cool. Hurtful. Ist but not trying to be ist. As an example, I recently complained about my male partner in a way that easily led into midandrist tropes. In this case, I was the journal owner and not emotionally in danger and felt confident speaking up. But if it had been me stating the tropes, on a forum where the loudest voices don’t seem to be het cis men, then maybe no one would…

2 posts were merged into an existing topic: On the fringes of violation

Trying to think of an alternate fun thread title - “Oops, I spent it again” a la Britney Spears?