It’s been a bit since we did an official OMD monthly challenge (20 in 2020 challenge still going on tho!), since you know…covid ate everyone’s plans and lives.

How are we feeling for an August challenge? Would folks be interested in a tracking challenge - maybe capturing “new normal” since budgets changed for a lot of folks?

Anyone have any grand ideas?

Would folks be interested in a tracking challenge - maybe capturing “new normal” since budgets changed for a lot of folks?

A budget / spending tracking challenge would work for me, and I like that it’s a very accessible challenge for people new to the world of personal finance, too.

No grand ideas here, but I’m also down for a tracking challenge! A sort of “don’t spend your feelings” reminder, ha

I need to work on doing the good things that make me ok. 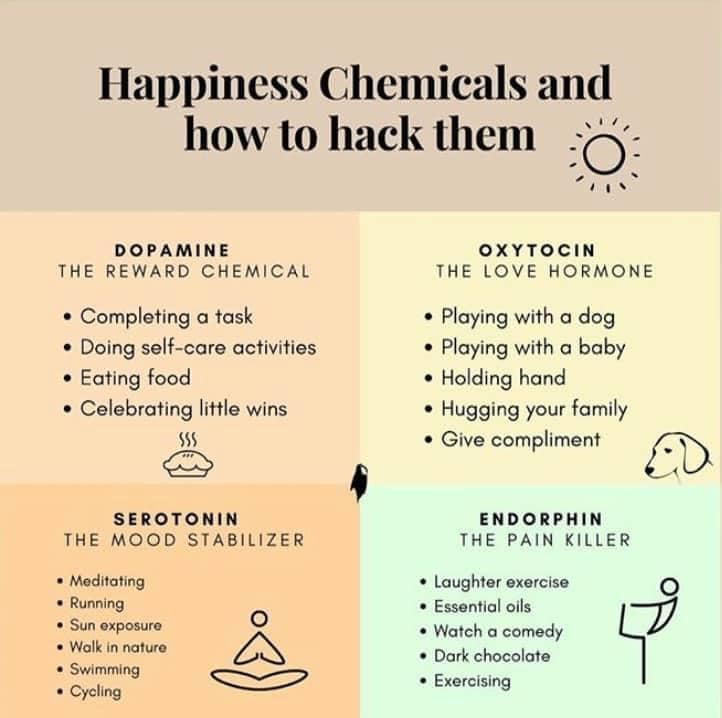 I like the idea of a tracking challenge. Since Garmin isn’t doing it all for me anymore

Yes, this! I’m not leaving the house at all except for Dr. appointments and don’t have a lot of things to do at home other than work so tracking doing things that still help me feel like a human being would be great.

If it doesn’t have a catchy name it’s nothing.

“We are still kickin August”

Some August ideas…personally I like the idea of reading while I trim my beard, but to each their own. You may prefer to institute a relatively peaceful era, or build a temple in the backyard

I propose that in August we all just compliment Elle nonstop.

For the love of god, someone force me to do something active. I am literally wasting away over here.

you have fine proportion and symmetry, but you can always go to battle or lead a campaign if it makes you feel better. Don’t forget to go to the baths after

POSTED: Add it up August, a month for quantifying and tracking the thing you want to work on:

"Add it Up August" Challenge: tracking the thing you should do

First up: HOW THE HECK IS AUGUST ALREADY? It’s been a few months off of challenges due to: [image] BUT! BUT! We all have something we want to get back to. Or a new normal we want to implement in some category of our life. Turn that into a number, and track it. Perhaps you might track: No-Spend Days Minutes Spent on Art Minutes Spent on Physical Activity Letters sent to friends Jobs applied to Days Spent Out of PJs Fruits and Vegetables Per Day Grocery Spending Add it Up August will run f…