Texas Court ruling that could further gut the ACA

I have a lot of work today, so I can’t spend too long on this but I’ll cover it more in-depth on a livestream , but this court decision is not to be ignored if you care about the future of US health care!! THIS IS IMPORTANT. It sets up precedent for insurance companies to create plans that cover fewer and fewer of the essential health care benefits guaranteed in ACA-compliant plans.

People will DIE from HIV, STIs, Cancer, and many other diseases as a direct result of this decision if it is upheld by the supreme court. This is WONKY and difficult to understand but it is REALLY REALLY IMPORTANT.

The premise of this court case is that religious health insurance plan enrollees should not have to pay for coverage that would cover OTHER people receiving STI screenings and HIV prevention drugs, because they do not agree with the “gay lifestyle” or “IV drug user” lifestyles. Never mind the fact that the majority of new HIV infections globally are among straight people, we’ll move along from that.

If this court case is successful, insurance companies would create policies that do not include coverage of drugs that prevent HIV transmission or STI screenings, similar to the Hobby Lobby case that made separate insurance coverage that did not cover birth control and abortion health care. The difference here is twofold:

This does not just affect HIV drugs (WHICH ARE ONCE AGAIN VERY IMPORTANT). This could affect pretty much the whole premise of the ACA.

Last week, a federal judge’s ruled in this Texas lawsuit. This lawsuit was authored by the same lawyer who wrote Texas’s extremely restrictive anti-abortion law and formerly clerked for Justice Thomas is says that the ACA’s mandate that health plans pay the full cost of preventive services, often called first-dollar coverage, is unconstitutional. This decision is based on the idea that the group who makes the decision about what is covered without the patient paying copays - preventative vaccines, certain screenings, etc.

Kaiser Health news reporting on this: 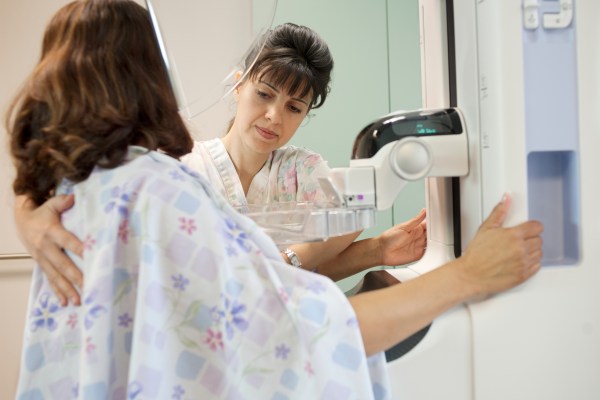 Court Ruling May Spur Competitive Health Plans to Bring Back Copays for...

The Affordable Care Act required that health insurers provide many medical screenings and prevention services at no out-of-pocket cost to health plan members. But insurers and employers may conside…

I warned about this case making its way through the courts in a livestream a few months ago. And why this is really really important. 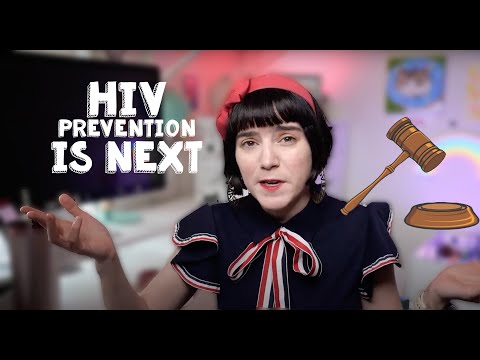 There is pretty good evidence that this will go to the supreme court (depending on their docket, but remember the lawyer used to clerk for Justice Thomas) which has already sided on the side of health insurance company’s profits in several high profile cases and already gutted the ACA’s coverage of birth control and abortion health care in the Hobby Lobby case. 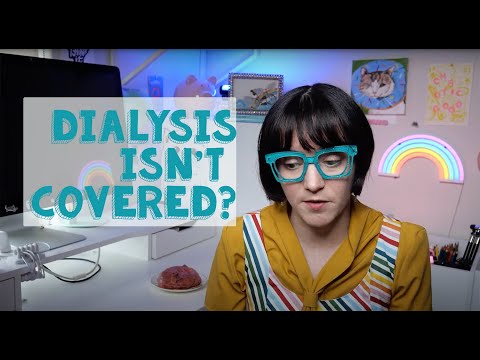 Here’s the thing. They won’t stop with preventative care. Insurance companies have long wanted to get back to the pre-ACA days where they could refuse to offer treatments for pre-existing conditions, and have been trying to find subtle ways to do that through regulatory procedures. They would love to find ways to make plans that do not cover expensive chronic illnesses and diseases such as Cystic Fibrosis, Lung Cancer, HIV, Rheumatoid Arthritis, Chron’s disease, Diabetes, Liver Failure, Multiple Sclerosis, etc.

This could open the door for that. Whose to say someone could not have a sincerely held religious belief that Diabetes Type II is caused by hedonistic lifestyles? Who is to say that someone could argue that lung cancer or liver failure is commonly a result of drinking or smoking, things not allowed many religions?

For example, insurance already excluded all autoimmune disorders treatments from the list of Essential Health Benefits. This is why, despite overwhelming evidence, that treatment with Disease-modifying drugs for autoimmune illnesses reduce the chance of long-term disability and save money from reduced hospitalization, they are not covered as preventative drugs (they originally were proposed to do so) under ACA-compliant plans.

The managed to make the patient assistance used to afford expensive drugs, like autoimmune drugs, chemo, and HIV drugs, not count towards deductibles by digging up a 20-year-old (pre-ACA) IRS blog post and convincing the trump administration’s health department that counted over the legislative rulings of the ACA.

This is important, it is super hard to follow, and it is really, really important.

The problem isn’t health insurance money going to treat people who are sick.

The problem is health insurance money going to CEOs.

Also is there anything we can DO, esp if we aren’t in TX? The court is what it is at this point, nay?

I can’t heart this.

Are there any actions we can take that will do any good?

Vote in November. There’s no fix for this outside the Supreme Court. That means we have to make the senate reflect the will of the people, which means enough votes to either expand the court or impose term limits.

Oh and make sufficient noise to make the current court ashamed to strip our health care (further). If they can feel shame.

I’m covering this on today’s livestream 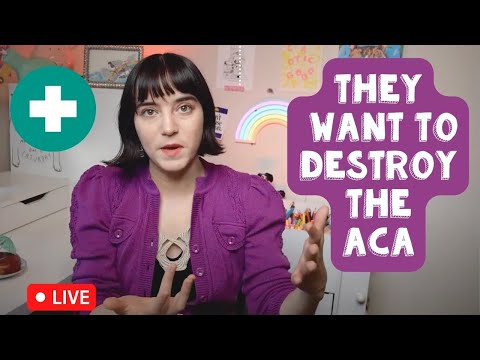