At least on the senior citizen side there was a Last Week Tonight piece about guardianship which seems very similar a couple years ago: 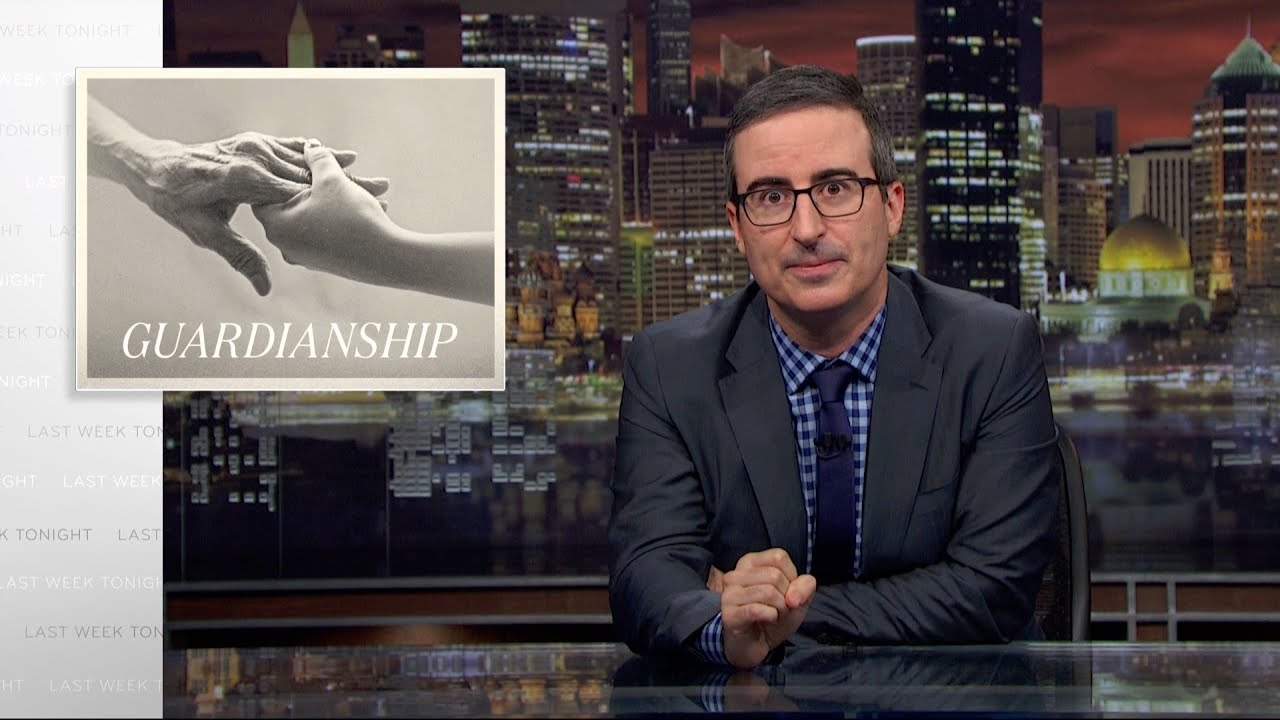 My husband and I were literally watching this last night and I was wishing that he would make one surrounding this Free Britney situation too.

I didn’t make it through the whole Livestream as it was naptime, but wooooah that is a whole thing.

Whoa, this article is worth a read. 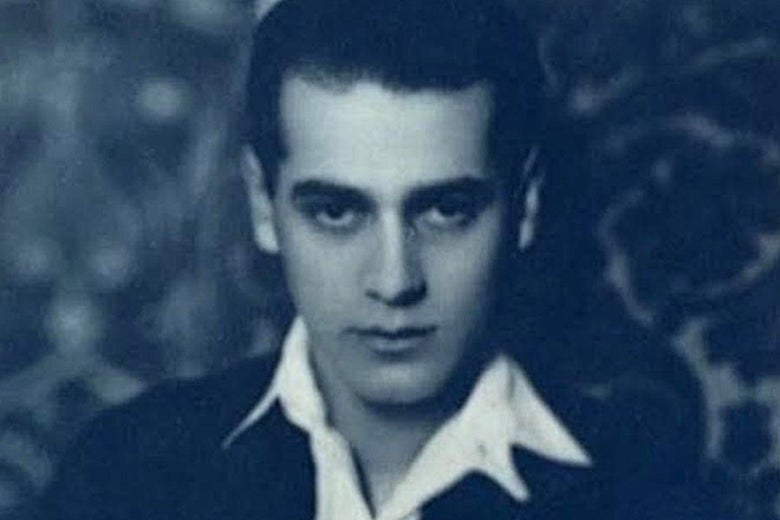 Hollywood Has Long Abused Conservatorships. I Spent the Past Decade Studying...

The twisted story of Harrison Post, a gay man put under guardianship in the 1930s.

He’s stepping down!! But what does this mean for her? Is the other dude (lawyer?) still part of the conservatorship? This doesn’t dissolve/remove/whatever the conservatorship? I haven’t followed this closely but I’m glad things finally seem to be moving in the right direction for Britney. 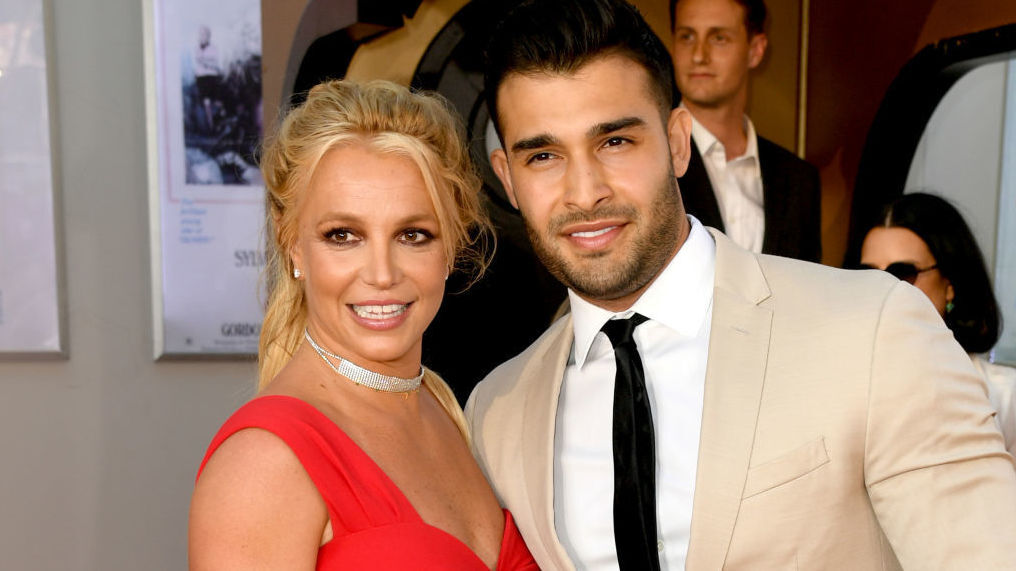 Jamie Spears Agrees To Step Down From Britney Spears Conservatorship

Facing pressure to cede control of his daughter's finances, Jamie Spears filed documents Thursday to leave his position as conservator of the pop star's estate. No timeline has been laid out, however.

Unfortunately, it’s a little more complicated than that. His response to the court petition to remove him said he would step down (big win) when the the 12th accounting is resolved by the court. The 12th accounting for almost a year has been contested by britney’s lawyers because it includes over 1.7 million dollars of lawyer expenses for her dad paid by Britney, including almost $800,000 of “media fees” for her dad’s lawyers to go on TV to defend him.

So essentially the court response was britney’s dad’s lawyer saying “pay me and I’ll leave.”

This court filing by her dad proceeded to be a pukey PR-fest (this is because court speech is not defamation, it is protected speech) which attacked Britney’s mom (who raised concerns for her), gaslight Britney’s account of events in court, blamed anything bad in the conservatorship on her “medical team” and her professional conservtor, and reiterated how much Britney’s dad “loves her” and that he’s worked “tirelessly for her” and should be “thanked” for 13 years of doing this “24/7”.

Court hearing to actually remove him is coming September 29th.

Britney’s attorney Rosengart said that they are pleased that James is stepping aside but that they look forward to a “vigorous investigation into the conduct of Mr. Spears, and others, over the past 13 years”.

But what does this mean for her? Is the other dude (lawyer?) still part of the conservatorship?

Her court-appointed lawyer left last month, and she was allowed to hire her own counsel, Former federal prosecutor Rosengart. He is her lawyer, not her conservator. He is fighting to get her out.

This doesn’t dissolve/remove/whatever the conservatorship?

So, order of operations is likely this for Britney’s lawyers: 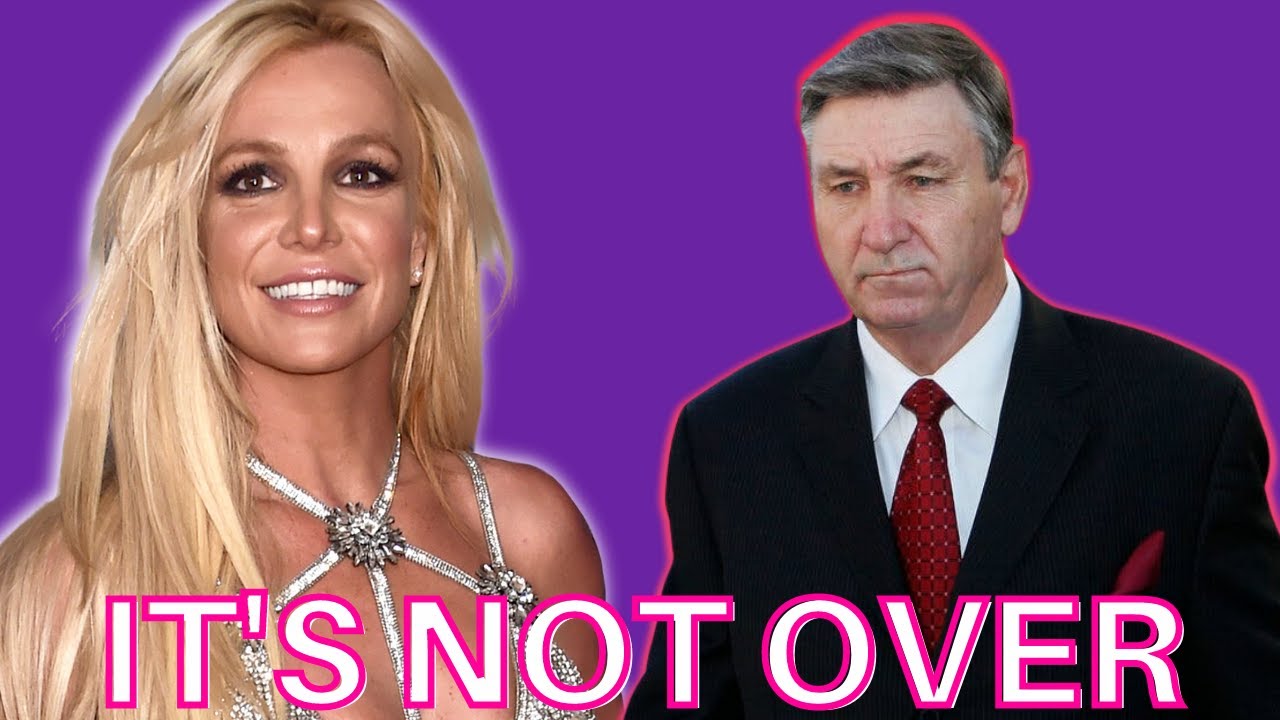 Thank you for that breakdown. I knew it was a victory* and that asterisk was hiding a lot of stuff, but I’ll still take any progress she can get.

I wonder why entertainment tends to be so inhumane?

You nailed it. Money.

It’s always about money though.

I think sex too, though. Money isn’t the only type of power they’re trading in. Like, there’s lots of money in retail too, but you don’t hear about retail executives being traded for sex or fed drugs to work longer shifts or whatever.

I don’t want to derail, but what’s the K-Pop story you mentioned? Happy to do a Google if you share the names/situation.

Oh it’s just that the kids who get funneled into K-Pop are basically forced into sex work. They are also forced to get all kinds of cosmetic surgery, usually to make them look more childlike (plus larger breasts for the girls/women), and they’re offered as gifts to visiting rich people and politicians. Apparently it’s a pretty open secret there. I had no idea until I visited and heard people talking about it. They’re pretty much owned by the companies that put out their music, but they do it because most of them are from poorer backgrounds, and they want to help their families. The actual financial deals they get are often pretty raw too, but the forced surgery and prostitution seems like the worst part. They have very little freedom too, and many have “minders” to keep an eye on them.

Oh my god, I had no idea. That’s so horrible.

A good bloomberg piece on it:

Whoa! Had never heard of that, so fucking awful!

Believe it or not, this is actually kinda BAD.

Here’s the reason he’s doing it, most likely:

Yeah I read that an immediately gave it side eye. I look forward to your thoughts on this. Ha, crossposted!