Do people listen to Planet Money or The Indicator From Planet Money? It is one of my favorite podcasts related to money and sometimes I wish I could discuss episodes with people.

I just listened to Thursday’s episode and it sounds like they’re going to do a series on personal finance, so today they talked about market timing.
https://www.npr.org/sections/money/2019/02/21/696682092/investing-wait-for-it

Most of it was stuff I’d heard and knew already, but there was an interesting point made that I hadn’t considered before. Conventional wisdom is your portfolio should be more conservative closer to retirement so you don’t lose a large amount close to retiring. But really, you don’t need all of your money right when you retire and retirement can last up to 20 years and beyond, so there is still plenty of time for losses to be recovered.

Also, I lol’ed at the story about the woman trader with blood on her jacket in the 80’s!

I used to listen to it regularly – but I got out of the habit and then a bunch of the original people left and I don’t like the new people quite as much. But I do still subscribe. I’ll try to catch up and then we can chat about it!

For awhile I had a secret dream that I could be their China correspondent. Because when they first started it seemed like the kind of place you could send an email to and say “hey, I’m in China and I speak Chinese and I like money stuff and have training as an ethnographer so if you ever need someone to run around and do China related stories you can ask me!” and maybe actually create a job for yourself. But of course I never did it. And now I don’t live in China anymore and they are too mainstream…

I’ve only ever occasionally listed to Planet Money or to Indicators, but I’ve enjoyed what I’ve listened to. I just finished the one you linked – the blood mention is definitely lol-ful! wow.

And yes! The sequence risks are real, but there’s a lot of ways to ameliorate them, too.

Today’s indicator was about the tampon tax. I’d forgotten that the reason people were against it was specifically because it was not tax exempt like other healthcare purchases that were exempt. Tampons are definitely more necessary than dandruff shampoo!

I didn’t find the against argument of the tax Institute lady particularly logical until she said she thought we should get rid of all sales tax exemptions and then states could have a lower overall sales tax rate. But really, I don’t think it’s likely states would get rid of all exemptions because there will be some lobbyist blocking it. Also, 20 million in most revenue for California sounds more like a rounding error than a significant loss…

Side note: I’m annoyed when people say menstruation is bleeding. It’s not blood. It’s the lining of your uterus. It’s small, but it always gives me the urge to say “well, actually!” whenever I hear anyone say that. Must… Control… Urge…

I have such no-sales-tax-state privilege (also been using a diva cup for 14 years), but it doesn’t mean I don’t care about people who menstruate in other states not having to pay tax on basic necessities!

I love Planet Money. Not sure if I have listened to the indicator yet.

Doesn’t the lining of your uterus get converted to blood before it’s released? Still not technically bleeding in the traditional sense, of course.

After I posted that rant, I heard something about there really being blood in there, so I was hoping no one would call that out

I Googled and apparently there is real blood mixed in with the urine lining that’s shedding.

it’s ok I felt a little bad bringing it up, coz you’re right that it’s still not really the same as bleeding from a leg.

That veered off of Planet Money! LOL.

I know others have done stories on the “female tax” - I wonder if PM has?

They actually did back in November! I don’t remember them saying anything revelatory or new about it though… 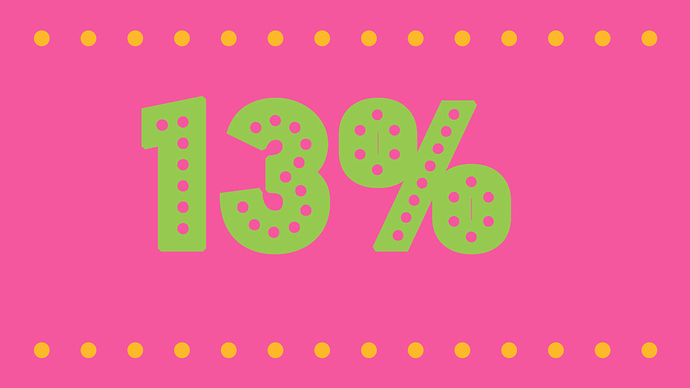 The Problem With The Pink Tax

Women pay more than men for many consumer products. Today on the show: Why some economists still think that's a good thing.

Thanks @AnnaKP7 - i’ll Look for that episode. 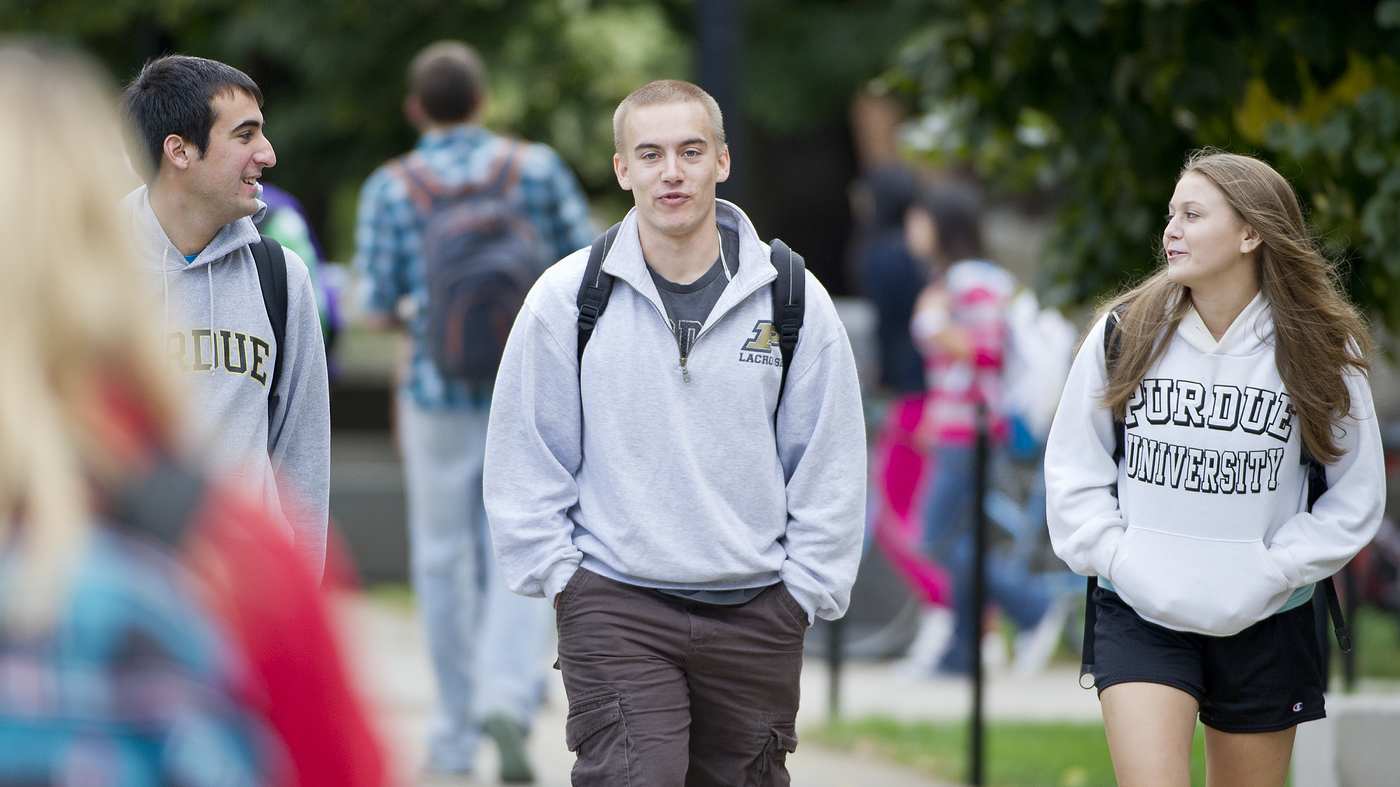 Some colleges are offering students a new way to pay. It's not a scholarship. It's not a loan. It's more like the students are selling stock in themselves.

I thought this was a really interesting episode. The concept reminds me of an episode of OMD that @anomalily did where she interviewed a guy that sold stock in himself and let his investors make decisions for him. Except luckily investors don’t make decisions for new college grads. Would love to hear what people think of this concept.

It… disturbs me pretty hard. I’m not sure what particular aspects get me - will have to think about it.

I think I’m figuring out what bothers me about it: it makes me think of indentured servitude/similar systems.

With a regular loan, yes you have to repay it… but that money can come from anywhere. It can come from your own earnings, from an inheritance, from a friend, anything. It just has to come. No one cares about how you came by it. It’s just a chunk of money that you pay back, and all that matters is the dollar value of that money.

Under the terms of this contrast, you don’t actually pay back the original loaned amount. Instead, that person/company just owns 10% of your labor for a period of time, whatever the value of that ends up being. That’s what crosses a boundary for me.