I see that on both sides of the extremist spectrum, left and right. I feel like there is a deep, very real need, that people are trying to fill. Because like, most humans throughout history have struggled with mortality and the difficulty of life and wanting something…bigger that could kind of explain things and make it easier to cope. I

Absolutely, we know. that people live longer if they participate in religion (generally) and that’s largely down to, IMHO:

I think a lot of folks have strived to replace this. Hence a lot of formerly Christian people meeting up in atheist meeting groups on Sunday, and the rise of Humanists and other non-religious religious-esque rmeeting groups. I also see people who adopt a lot of other movements or identities in a religious fashion - be it environmental activism, workout groups, etc.

As someone who’s been involved with the bike fun community for years, I think it has largely filled a lot of that niche for me - built-in mutual aid and support (oh so many fundraisers especially before the ACA), regular community meetups, a sense of purpose and belonging, and some light-hearted activism to make the world “better”. I’m even going to a bike funeral procession - my third this summer, unfortunately - this weekend.

I’ve been striving to figure out what concepts each religion has that is actually food safety, public health, or imparting common sense wisdom. Like halal, kosher, etc = smart for just making sure your food is safe, wrapped in religion.

I think about this stuff a lot these days lol

I also see people who adopt a lot of other movements or identities in a religious fashion - be it environmental activism, workout groups, etc.

Oh wow I never made that connection but that’s a good point.

Thought this was a great introduction to watching for and preventing radicalization in your children. 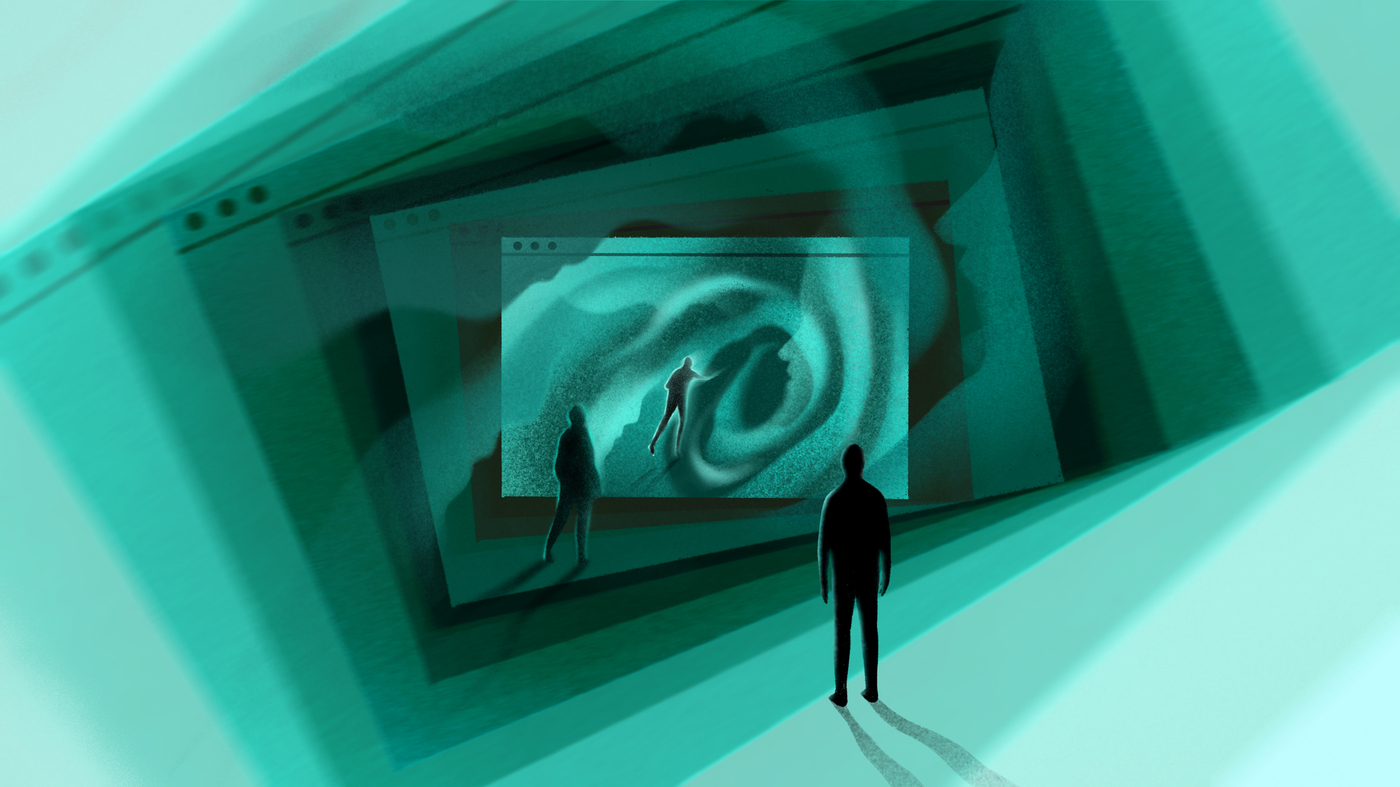 How to talk to kids about radicalization and the signs of it : Life Kit

It's a horror to think your kid could be a victim in a violent act of racism, sexism or other radicalization. It's a whole different kind of fear to think they could be the perpetrator of that act. Here's how to spot the signs of radicalization and...

Ummmmm…so I was watching youtube and I got a political ad. Dr. Oz is running for senate.

I swear they made a joke prediction about this on MP.

I just listened to these two episodes: “French women don’t get fat” and “how to take 20 pounds off your man”.

I don’t have a lot to add other than I LOVE how they just rip apart these diet books. I’m laughing, I’m disgusted, I’m gaining critical thinking skills. Has anyone else listened and have thoughts?

I just finished “French Women Don’t Get Fat” and holy shit. My mom is definitely a product of similar books and always seems to be chasing that “lose 10/20 pounds” thing and has been ever since I can remember. When I was in elementary school I remember talking to another girl in the cafeteria about something food related and it was obvious we both had moms that were into exercising for health and eating a certain way. Now I’m wondering how many of the books from back then were just “How to have an eating disorder 101” before the general population was as aware of eating disorders (or as aware of them being a bad thing).

I actually read “French Women Don’t Get Fat” several years ago. Recycled my copy. Not even good enough to go back into the Free Little Library from whence it came. The recipes being bad didn’t even register to me lol, I was that uninterested in what the author was saying. BUT! I do align with her Strong Yogurt Opinions. Homemade is waaaaaay superior IMO.

I listened to French Women Don’t Get Fat! I didn’t read that book but I remember when that whole idea was kind of “the thing” like alongside the Mediterranean diet. There was definitely a sense (and still is I think, especially that some people have towards the Scandinavian countries) that Europeans were doing everything better or more holistically.

Valid criticism of the criticism!

100% makes sense for the audience.

I could be misremembering because I read it so long ago, but I thought there was a section of the book that focused on how in France, the best of the best food goes to schoolchildren—organic, fresh, local/in-season stuff. And how we really can’t say that’s the case for American children. Can anyone confirm if that’s part of the book? Sort of wish I had my copy still just for this moment lol.

I listened to this episode and then to Death, Sex, and Money’s rebroadcast about alcoholism right after that, there were definitely parallels.

What helped me recover from my eating disorder was content around sobriety actually! They are both addictions but just manifest in different forms. I am happy to discuss more of the parallels I found but it is amazing how eating disorders are so similar to addictions. I don’t have the scientific background or research to pull from but i do have my personal experiences so I am sure it’s not universal.