Let's speculate: what do you think a low or zero carbon society and economy would look like?

From the obvious (solar panels on every rooftop!) to the obscure (compostable dental floss), positive and negative… I’m interested in your speculation on how you expect our society and economy to be different if/when we have transitioned to a low or zero carbon life.

Three thoughts off the top of my head to start the thread:

Thinking positively, for enough money (multiple billions of dollars investment) you could generate the same product from green ammonia through hydrolysis and solar power. But then would you need bulk explosives products if you didn’t burn or use it for steel making? Maybe for metallurgical mining - but would you need raw materials if you recycled enough? Maybe.

Fertiliser manufacture also a major use of gas and could be made from green ammonia. Again, need them $$$.

Jobs thing is a good point. My DH wouldn’t be making the big $$$ with his current employer, but likely making OK $ somewhere else. I should by all accounts be more employable though, I expect.

Airplanes would either be almost extinct or a new, green version of the current. So either air travel would become obsolete or cheaper, probably.

I would love to see the return of passenger ships. Not cruise ships, but boats as international travel.
Also Canada would have to make rail travel viable again. I would like that.

Airplanes would either be almost extinct or a new, green version of the current. So either air travel would become obsolete or cheaper, probably.

I would love to see the return of passenger ships. Not cruise ships, but boats as international travel.
Also Canada would have to make rail travel viable again. I would like that.

It’s possible that air travel would be used in conjunction with trains and passenger ships far more often. Trains for intra-continental travel, planes for inter-continental travel. I loved the train ride I took across the veeeeeeery empty bits of my country even though it took a few days instead of half a day.

I’d like to see holidays become longer too; making trips less frequent, but longer once you get there. Less time and energy spent on the actual travelling around part, but more time spent with people or in your destination. Most of my travel would be to visit friends and family, and I’d like to actually spend time with them while I’m there! Spending a month every two years, instead of a rushed week every year.

A sci-fi book I read had an interesting concept - there was a software pirate that lived in a sub by herself, when she wanted to go inland discretely she had a single-use sailboat type thing where the sail also absorbed solar energy to help push it along in the water. She knew she had to get to a certain point on shore by X time (I think 48 hours after the sailboat was created, sort of like how inflatable rafts pop up when they need to be used) and then she walked away from it as it slowly dissolved into starches and proteins that the local algae and fish were happy to eat. It was mentioned just as a “this is how she got from point A to point B without being tracked by the authorities” thing, but I thought that was really cool concept.

This is more future-ism than looking at a low/zero carbon society, but I’m really curious what Africa is going to look like a hundred years from now. Some parts of it have major issues, but other areas will be able to harness new technologies to improve by leaps and bounds, similar to how India (I believe) skipped the landline part of telephone technology and went right to everyone having mobile phones. They skipped a whole bunch of labor and construction on a societal level but still (now) have the benefit of instant communication. 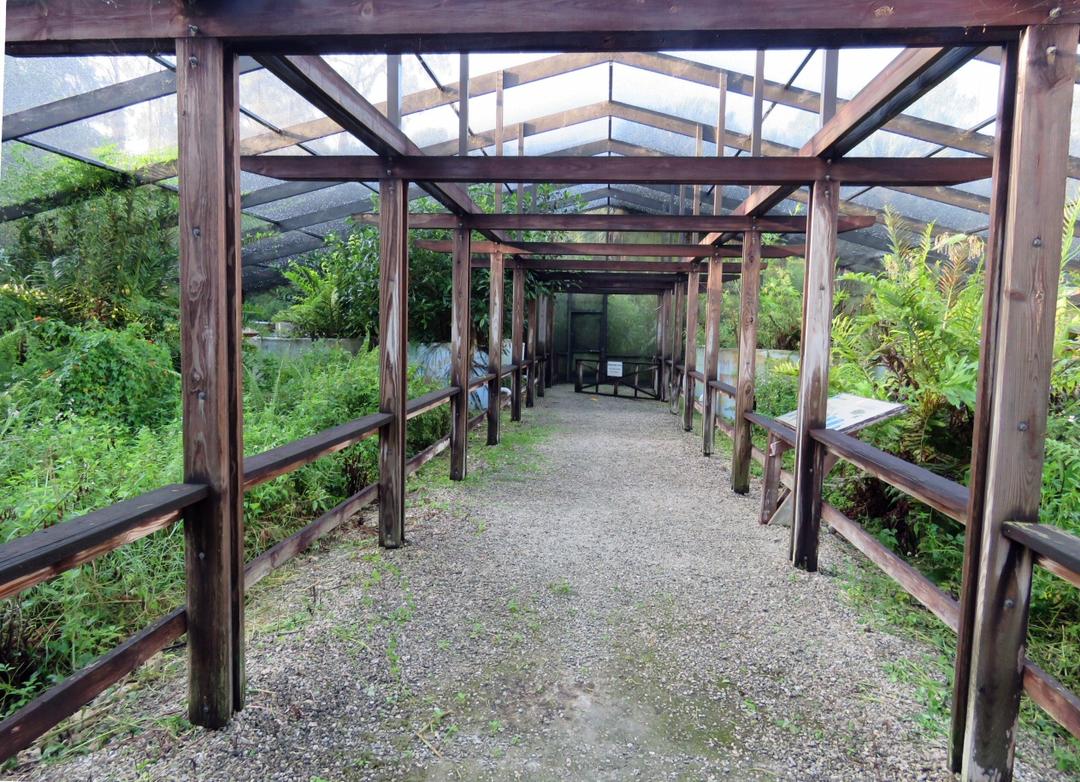 We believe in the wisdom of nature's design. We know that soil, water, plants, and wild creatures depend upon each other and are vital to human life. We recognize that each living thing links to

(I first learned about this type of system when I was an intern in Florida, many moons ago (like, around 2000?). I thought it was so interesting, and am saddened that it is still not popular (or, as popular as it could be).)

Much smaller populations in especially hot, cold, or dry areas, with increased population in temperate or wetter areas.

A significant decrease in average sq ft per person in housing, with increased re-use of (environmentally friendly) building materials.

Much better second-hand markets, and much less stigma attached to second-hand goods (seen more as vintage/heirlooms).

No more clean water used to e.g. flush toilets – much expanded use of greywater.

I would looooove a return to passenger rail and boats.

It’s really sad how we’re still lagging in wastewater treatment. Engineers don’t like things they can’t measure intensely and expect the same result every time (amusingly, since conventional treatment systems have a variable quality output too). We are very, very cautious when there’s a chance of pathogens - for good reason. Most large wastewater treatment plants here have a tertiary treatment system that is actually a constructed wetland.

Er. I could talk about this for hours…

(I did recreational water quality management eaons ago, we even tested our own samples for total coliforms, fecal coliforms, enterococci, E. coli.)

The crazy thing is they have tested (and maybe still do test? I don’t know, I was there almost 20 years ago (!!!)) against water quality standards exactly like a conventional wastewater treatment plant, and the “processed” water consistently exceeded the standards for DRINKING WATER. And we use constructed wetlands to help “process” overland flow into natural bodies of water all the time (well, “all the time” might be an overstatement, but it is done). Plus conventional wastewater treatment uses aerobic and anaerobic digestion as part of their processes. And yet, because no chemicals are used, it can’t be certified and is basically a test case that has not garnered widespread adoption (although I am sure there are other facilities that utilize a similar system, but again, probably as “test cases”).

I suppose there is a higher chance of something going “wrong” in such a system, and would require a different sort of mindset to manage, but come on. Think how far we could have come in 20 freaking years!

This is where there has been a lot of research in recent years, and the internet/telemetric instrumentation is going to help us tip over this hurdle, I think. Probably as well as newer laboratory testing that can detect stuff at lower concentrations. People are starting to get used to the idea. It’s very exciting! I’m working with people who are teaching the next generation of engineers that this stuff is reliable and shit, so fingers crossed we start to see it used instead of rather than in addition to. My area is stormwater rather than wastewater (we have separate systems here, not combined) but the principles are the same and we’ve seen a lot of uptake worldwide in the last decade of constructed wetland type treatment systems.

Oh, I thought this project might interest some people. I could see us moving to biosolids to fuel the planes that are still flown (but at much lower numbers), while we move to other energy sources for water and land-based transportation. 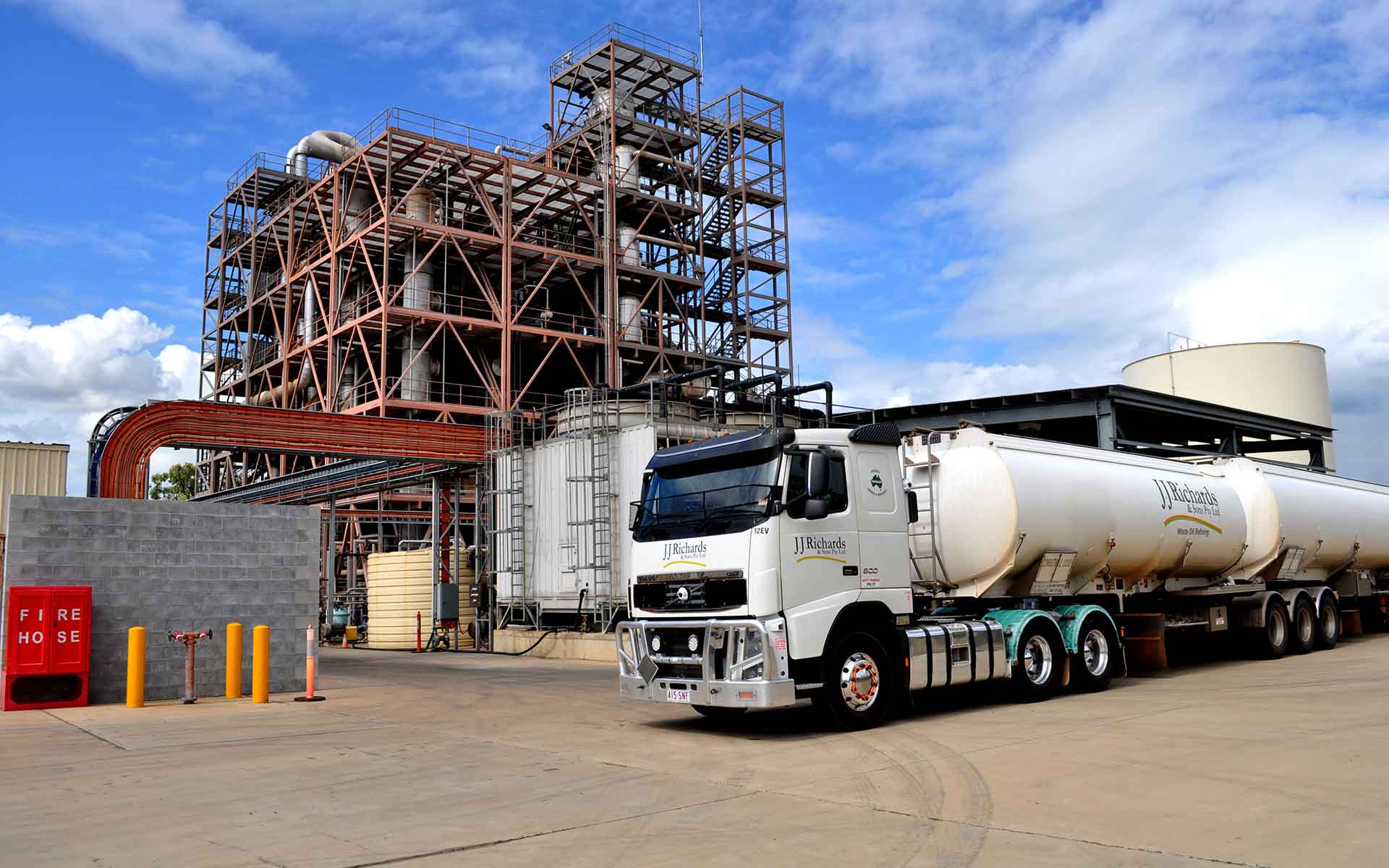 The masses of sludge left over from sewerage and wastewater processing could be refined into renewable diesel and aviation fuel, under an ambitious plan.

Is anyone interested if I keep posting about stuff that’s coming up through my news feeds?

From the little bits and pieces I’ve heard about small scale internets being set up in Puerto Rico post-hurricane, I wonder if (some) utilities will start moving to a more decentralized set up over the next century. I’m not sure if water could be done quite the same way given the plumbing requirements, but given that I can think of two major cities that have had zero day water events off the top of my head (and also that I know what a zero day water event is now) I wonder if that’s another area that’s due for a shake up. Water isn’t directly a carbon thing, until they have to send in trains and trucks with water to drought-stricken regions.

Excellent, I’ll keep posting. I’m a “tech will save us all so HURRY UP AND LETS USE IT” kind of person. Like, it will only work if we implement before disaster.

On that note: the water industry uses huge quantities of chemicals and electricity to run.

Water isn’t directly a carbon thing, until they have to send in trains and trucks with water to drought-stricken regions.

Pumps to move water along, extract it from the ground, move sewage, treat sewage… There’s a big scope for reducing carbon footprints within the water industry. Lots of places are looking at decentralizing, it’s a big trend especially in stormwater treatment. That trend is less obvious in wastewater treatment, because there’s lots of large established facilities. Greywater reuse is an example of taking water out of the sewage system (less to treat, less CO2 produced) and “treating” it via direct use and letting the plants and microbes do their thing. Of course, this has other impacts (more concentrated blackwater requires different pumping and treatment strategies). Decentralised water supply is water tanks, groundwater bores - these are pretty common in a lot of areas, even if not yours. The term “fit for use” means only sourcing and treating water to the condition required for what it’s to be used for, rather than overtreating so everything is drinking water quality and then pouring it on grass.

Apologies if jumbled, I really should be asleep.

What would an economy look like? This website has ideas. Keeping us in the good zone with enough support for humans but not outside our ecological support systems.

What on Earth is the Doughnut?…

Humanity’s 21st century challenge is to meet the needs of all within the means of the planet. In other words, to ensure that no one falls short on life’s essentials (from food and housi…