I have spontaneously committed to writing an OMD article on options for expatriating and immigrating from the US for healthcare in the event the ACA is totally destroyed.

I’m starting with incredibly limited knowledge on this topic, so if anyone has personal experiences in immigrating from the US to another location, or has a very helpful link to information on immigration to a particular country with more-tolerable than US healthcare, the guidance here is welcome.

Canada pretty much wouldn’t take you, no matter your level of personal wealth, if you had a disability. They have rejected a billionaire with son with down’s syndrome. Here’s one story. But they supposedly reversed that in 2018, though I haven’t seen many stories about things changing a lot.

Canadian health care does make access to many drugs, surgeries, and hospitalizations cheaper; but it can be challenging (depending on province) to get access to some biologicals or things like HEP C treatment.

United Kingdom has an Immigration health surcharge you need to pay if you are on a visa anything other than tourist visa to live there to access public health services (that cost is still less per year than many Americans pay per month). It’s very hard and expensive to get a UK “indefinite leave to remain” (UK equivalent of a green card) as an American unless you’re in a particular field. It’s also not the cheapest to get. Here’s some details on costs: 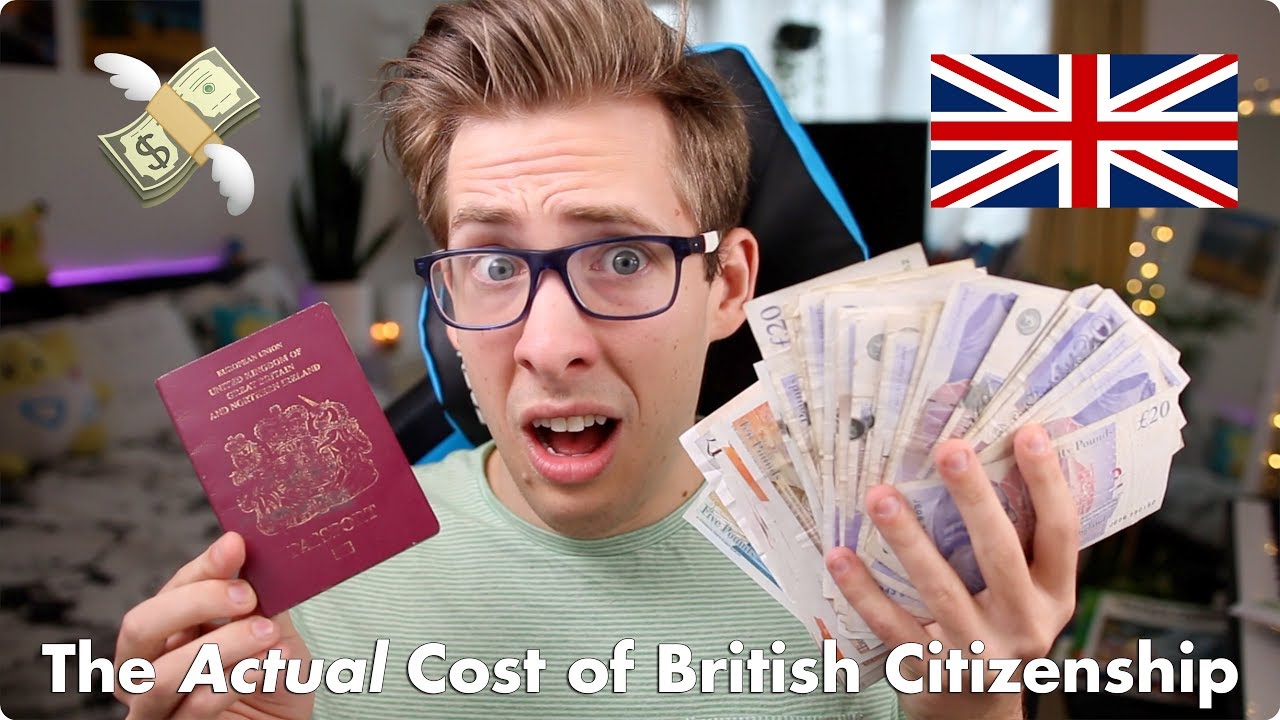 As far as UK health care, while it’s free, mental health services are harder to access and many treatments that are par for the course here are not allowed under NHS. So, for example, continuous glucose pumps for people with Type I Diabetes are rarely allowed and need to be applied for by waiver, while here they’re quite usual.

Germany does not allow you to enroll in the publicly-funded one of their three health insurance schemes until you’re a permanent resident, which is a pain in the ass to get, takes 8 years, and involves many visits to the Außlanderbehörde (foreigner office) which is my own personal hell. BUT you can enroll in the 2 private schemes, which are generally quite good and cover most things at low cost, though expensive. You can get HIV drugs, biologicals, and insulin there when enrolled in the program, and finding providers that speak English is easily doable in the big cities.

Visas for skilled workers in particular fields, or freelancers with their own source of income (aka early retire with small side hustle), are very easy to get in Germany. Even easier if you speak German.

Japan has quality healthcare and universal coverage. 70% of your medical bills are covered by their insurance schemes. You either enroll through your employer or through the national system if you’re self-employed or unemployed (you can’t really be unemployed in Japan though as a foreigner with a legal visa). The employer based insurance is based on income, and set relatively low compared to US standards.

However, if you don’t speak Japanese, access to care can be extremely challenging. Here’s their English chart.

I don’t know a lot about coverage for chronic conditions in Japan, but I do know a number of JET (Japan English Teaching program) teachers that had Type I Diabetes and got what they needed through Japanese health insurance. They currently do not allow people with HIV to enter the country.

Maybe @lhamo can chime in with some info about China?

They currently do not allow people with HIV to enter the country.

Whoa. I did not know this. Damn.

Word from my friend who lives in Germany and has several Very Expensive Conditions is that insurance is better than US insurance, but that doctors can be hard to wrangle, and that doctors may generally be less knowledgeable than US doctors about rarer conditions in a way that impacts care. It’s unclear to me if her wrangling experience is better or worse in the US or Germany, though.

The thing I liked about German health care is that even though there’s 3 insurance providers (ONLY THREE IN THE WHOLE COUNTRY. We have 3 on my city block here), everything is standardized. The forms, how to make an appt, billing, what to expect, even what a doctor’s note looks like for work is standardized. It’s all very efficient and german. Also you don’t get 22 bills for every hospital stay or urgent care visit like you do here.

I do think because of the way care protocols are set up to be standardized, edge case treatment or experimental treatment is a LOT harder. Especially with the cultural difference in German and American expectations around care…

I do think because of the way care protocols are set up to be standardized, edge case treatment or experimental treatment is a LOT harder. Especially with the cultural difference in German and American expectations around care…

This sounds very accurate to her descriptions. She’s also out in a small, more rural state and I think that has impacted her – I think some things would be a lot easier in Berlin.

There’s a very small chance that my husband may be getting Italian citizenship, so I am interested in finding out more about their healthcare situation. I know the stereotype is that everything moves slowly and nothing is urgent, but I’m not sure how true it is. I’ll probably be researching over the next months but that likely won’t be in time for your article. Sorry to be no help and add nothing of value. I’ll show myself out now.