The US Will Add A Third Gender on Passports! The article doesn’t specify if it’s going to be “nonbinary” or just X instead of F or M. Nor is there a specific time on when this will happen yet, they say there’s a lot of systems that will need to be updated.

The U.S. Will Add A Third Gender Option On Passports

With the changes, "we don't have to lie to get our passports. We can just be ourselves," said Dana Zzyym, an intersex person who has fought for more gender options on U.S. passports.

An ‘uninhabitable’ house without a toilet, kitchen, or power sold for $3.5 million after a heated bidding war in Australia, as people worldwide scramble to buy homes (msn.com)

View the finalists for the “Dress” and “Tux” categories.

Wow! Read a news article on one contestant and went to the voting site. So talented and creative.

I thought the interactive graphics in this were pretty interesting and enlightening.

Opinion | How Many People Are at Risk of Losing Their Homes in Your...

Evictions are returning, and more than six million households are behind on rent.

American Shoppers Are a Nightmare

Customers were this awful long before the pandemic.

so many great paragraphs, I can’t decide what to highlight, and if I paste them all, then what purpose of going to read the whole thing.

“The customer is always right” emerged as the essential precept of American consumerism—service workers weren’t there just to ring up orders, as store clerks had done in the past. Instead, they were there to fuss and fawn, to bolster egos, to reassure wavering buyers, to make dreams come true. If a complaint arose, it was to be resolved quickly and with sincere apologies.

For the price of customers’ purchases, the stores’ legions of service workers gave the newly flush a sense of superiority, as well as a readily accessible group of inferiors on which to impose it. Customers might not have been able to afford a household staff to do their bidding like the era’s truly wealthy, but corporate stores offered them a little taste of what that would be like. The middle class began to see itself as the small-time beneficiaries of industrialization’s barons.

Tipping ratcheted up the level of control that members of the middle class could exercise over the service workers beneath them: Consumers could deny payment—effectively, deny workers their wages—for anything less than complete submission.

Most people in the United States don’t exactly have a plethora of opportunities to develop meaningful identities outside their economic station: Creative or athletic pursuits are generally cut off when people enter the workforce, fewer people attend religious services than in generations past, and loneliness and alienation are widespread.

If you didn’t feel like reading the Twitter reaction thread, here is the original article about the crypto-bros who discovered owning a cruise ship can be complicated.
“It was almost like a fantasy, James Bond-ish,” said one cruise industry insider. “But to their credit they believed in it.”

The long read: Last year, three cryptocurrency enthusiasts bought a cruise ship. They named it the Satoshi, and dreamed of starting a floating libertarian utopia. It didn’t work out

Wow. I’m glad I came back to the article.They definitely did not think that through.

Romundt began to realise that the cruise ship industry was, as he put it, “plagued by over-regulation”. (Along with airlines and nuclear power, according to Harris, it’s in “the top three”.) The Ocean Builders’ great freedom project, whose intrinsic purpose was to offer an escape from oppressive rules and bureaucracy, was being hobbled by oppressive rules and bureaucracy. As Elwartowski would reflect a few months later on Reddit: “A cruise ship is not very good for people who want to be free.” …

They wanted to run a floating society of like-minded freedom-lovers arranged in the shape of the bitcoin B. It wasn’t even clear that there were enough people who wanted to do that."

The tech-bro failure mode of ‘nobody has done x before - I must be the first one to think of doing it. the reason that it doesn’t already exist can’t be that other smart people before me discovered there were unsurmountable barriers’.

There is a second failure mode of ‘so I didn’t realize the city bus/floating hospital/camper van already existed so I made a big announcement that I’d build one’. 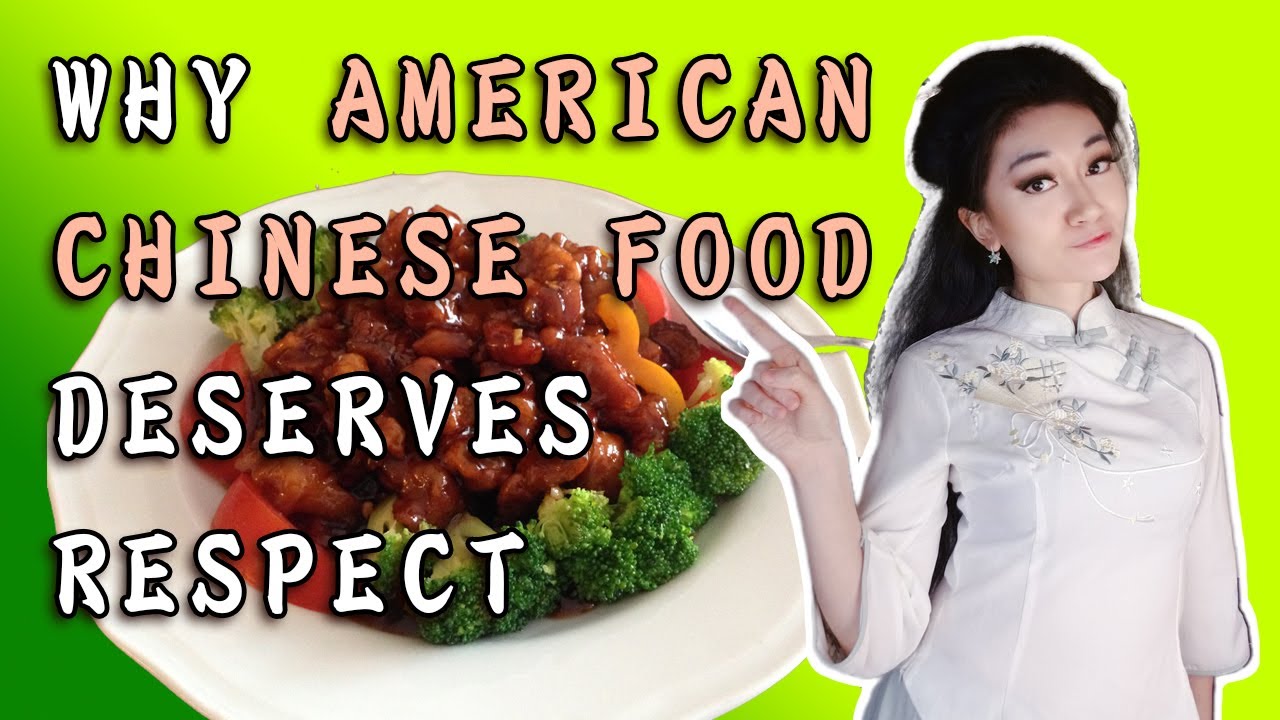 (Also I love her videos on The Avatar, if you liked that show I encourage you to check them out.)

Found her a bit ago because of a (hilarious) review on the live action Mulan movie, but in general I think most of her stuff is well done.

Interesting thing:
Roy Wood Jr. from the Daily Show talks with Daily Show writer Josh Johnson and Franklin’s namesake and creator of the JumpStart Comics Robb Armstrong. I didn’t expect to listen to the whole 45 minutes of it but it was a really great conversation, thought-provoking and touching. 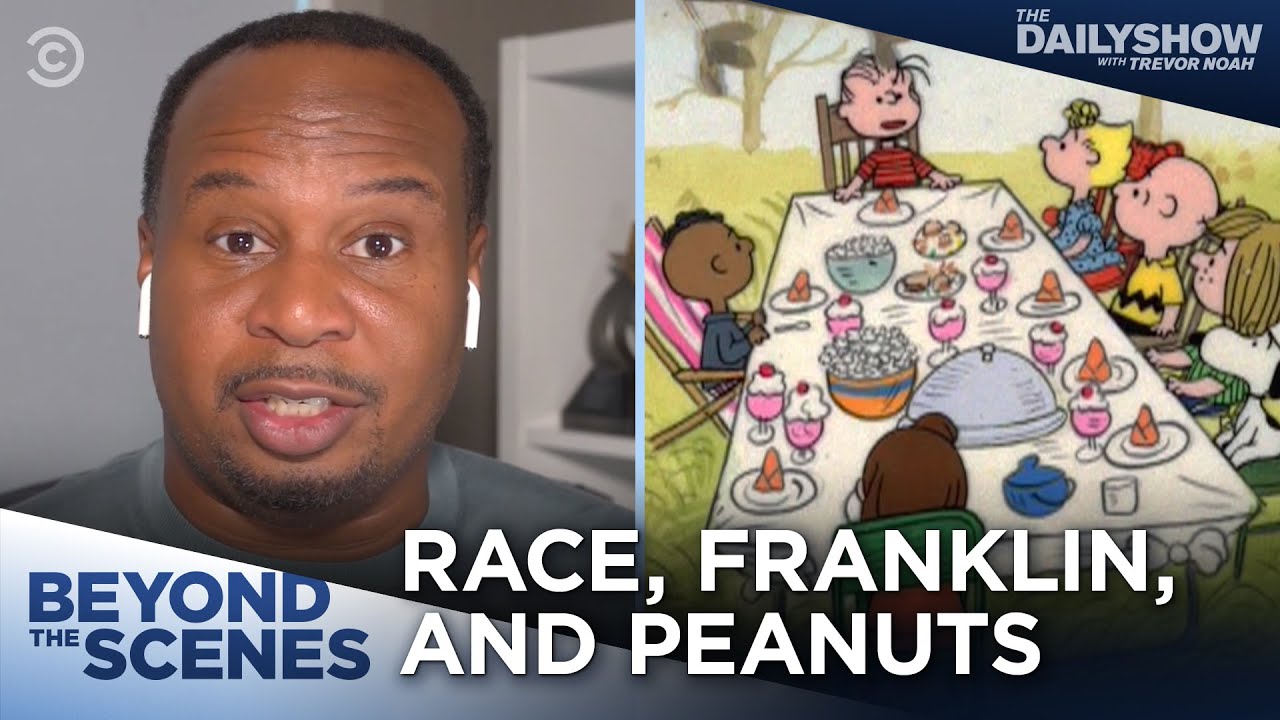 Karolina Zebrowska (who usually does historical fashion videos) did a fourteen minute video talking about what life is like in Poland right now and how they’re dealing with all the Ukrainian refugees. There are links to charitable organizations in the description. 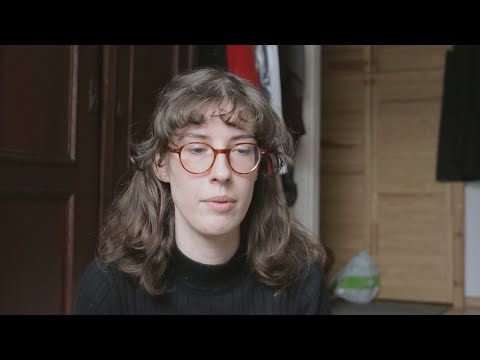