Brokered CDs: are they legit?

I have a money question!

So, I’m holding a good chunk of cash in my bank account right now. We’ve got anticipated medical expenses and house expenses in the next 6-12 months. Ergo I am looking at options besides “keep cash in my savings account”. Specifically I’m looking at CDs since that seems like a safe thing to do.

This is my first time encountering brokered CDs, which I guess are like a secondary market for regular CDs?

As long as you buy FDIC-insured non-callable CDs, and wait to cash them out until the end of the term, it seems like there’s no risk here? Am I missing something?

Vanguard’s current brokered CD rates (some of which are callable, and the non-callable rates are about 0.4% lower): 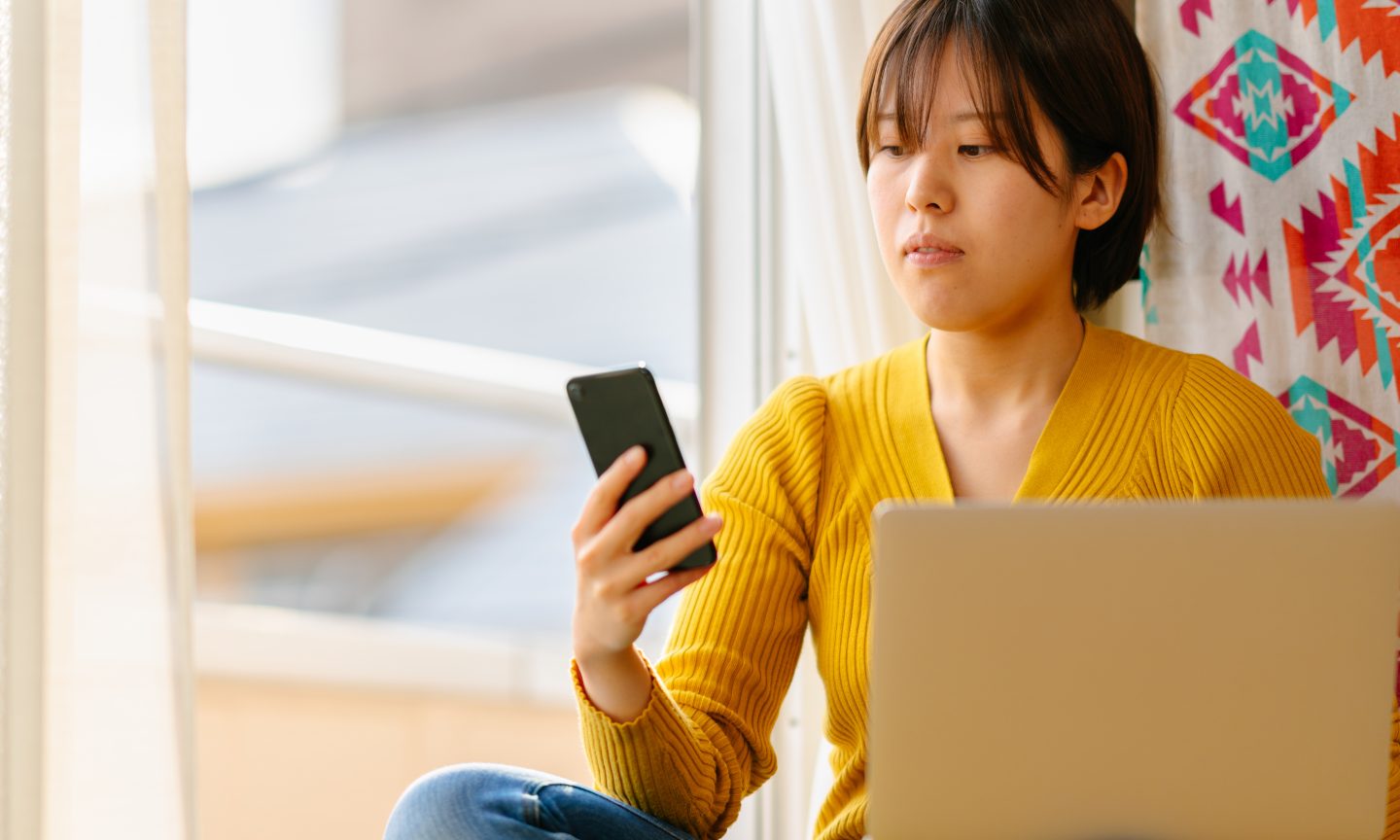 Check out the best CD rates you can find at top online banks and credit unions. See the highest CD interest rates.

) so I’m excited about the idea of being able to use these for our medium-term savings.

I am intrigued and would like to know more…

Wow thanks for posting this! I had a whole plan of laddering CDs when I quit my job the last time, but then rates were like… 0.2% and it basically ruined that plan. 4%!

I don’t know about “brokered CDs” (I’m not sure what that means) but I’ve only ever had CDs through a brick and mortar bank local (a million years ago) and through Capital One (because I have a Cap One 360 account). The Cap One CDs are super easy to buy and cash in at the end of their term. Certain ones you can even cash in early if you need to and only lose some number of months’ interest (I think - do your own research). I’ll probably check this out this weekend! I have a lot of money sitting in checking doing NOTHING right now, so this would be great. Like you said, 4% is better than nothing!

Yeah, CD interest was basically nothing last time I looked into this! Tragically my bank’s rates are still very low, but it seems like there are some good options right now.

Okay, doing some more reading: bank CDs are issued directly by banks; brokered CDs are a secondary market. Both are FDIC insured. Brokered CDs tend to have slightly higher returns, but don’t automatically compound and have more fluctuation in value if you need to sell them before maturity.

Brokered CDs offer interest and FDIC coverage that may be subject to limits. Choose from a variety of CDs and view their rates here.

…so I’m less concerned now with brokered vs bank, the differences seem minimal for my case. The more important takeaway is that I should start a CD ladder in general.