Amazon Workers in Alabama Vote Against Forming a Union

Amazon.com employees in Alabama voted not to unionize, according to a Wall Street Journal tally, handing the tech giant a victory in its biggest battle to date against labor-organizing efforts.

Personally: I hope the workers in Alabama (and around the world) are treated fairly by Amazon, going forward without a union.

I sincerely hope that the strong and asymmetrically enforced union-busting techniques that Amazon used in the run up to this vote are investigated and discouraged (aka economically sanctioned).

I’m partway through listening to this podcast: 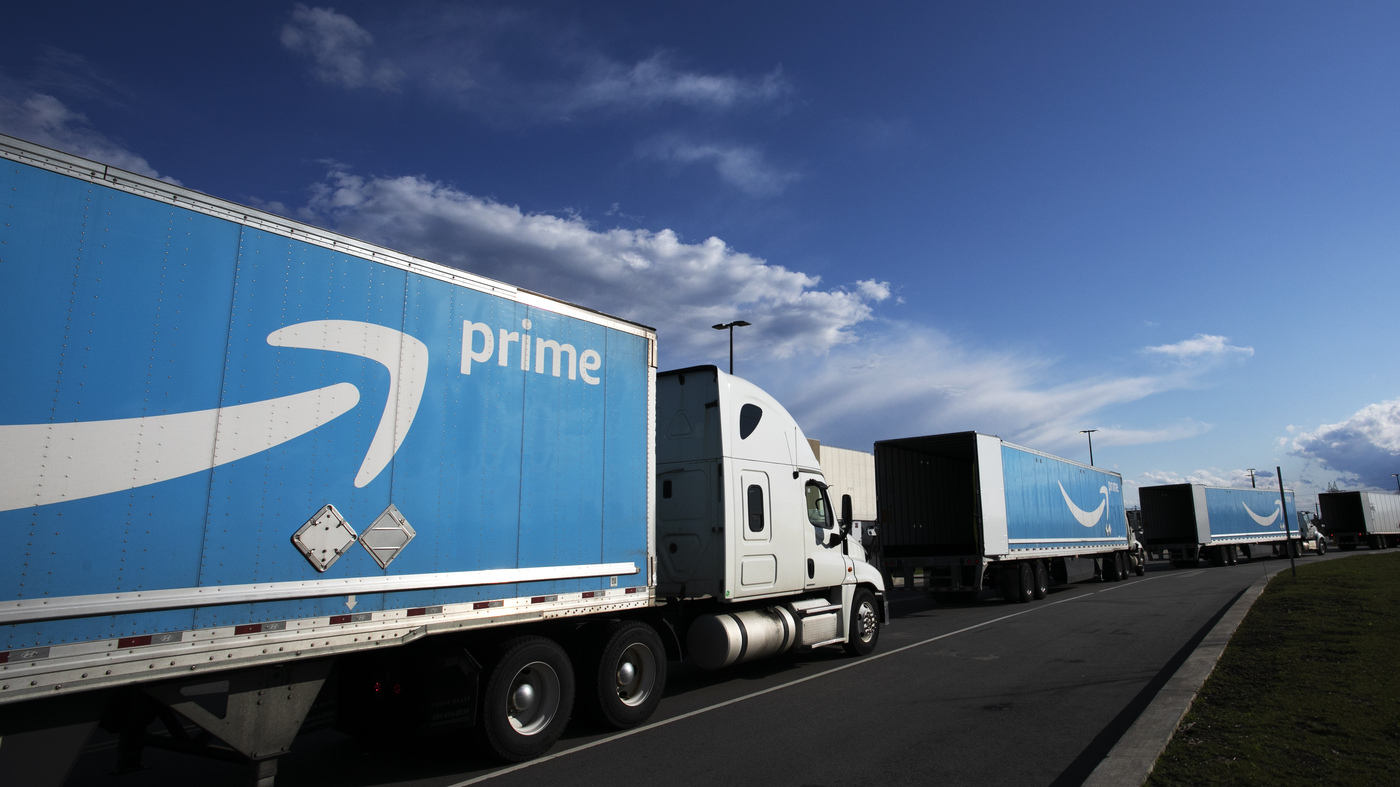 Journalist Investigates Amazon Warehouse Life And The Pitfalls Of 'One-Click...

Alec MacGillis, author of the new book Fulfillment, says a union vote by Amazon workers in Alabama could determine "what life is going to look like for the working class in America in years to come."

Things I have learned from it so far:

Edit: It’s reminding me a bit of reading Upton Sinclair’s The Jungle in high school except I feel like after this year the reaction is going to be a burnt out shrug “Whatcha gonna do” instead of outrage.

A million years ago the newspaper I worked at was considering unionizing my department (basically adding us to the newsroom’s union; I had an editorial/design job but technically my role was in the advertising department). We had heavy, heavy pressure to vote no.

I can only imagine how much more pressure Amazon would be putting on its workers, and how many lies they were told. I certainly was told lies during this process, and there was way less at stake, I think (as in, our working conditions were good and I honestly don’t know why the push for unionizing was happening, whereas, well, we all know what’s wrong with Amazon.).

Things don’t have to be bad for workers to unionize. The union can be a communication path between workers and upper leadership focused on working conditions. Something knowledge workers are usually bad at doing because “I’m passionate about my field!!1!” or some BS. Our union (in a white collar industry!) has advocated for diversity, pay equity/transparency, and better parental benefits. All things that are difficult to broach in an office power dynamic. They don’t have a lot of power but they are a voice and I do think we have better benefits and culture as a result.

Anytime an industry is ripe for liability and legal attacks (journalism) and when there are rapid changes in an industry that are causing workers to take more and more work for lessening pay (print media), there is a strong case for unionization. Especially in cases where management/owners make decisions that can affect the way that the workers do their job.

How many media workers do you know with employer health insurance anymore? Far less than you probably did back then… Unions also fight for things like outplacement during layoffs, etc.

Husband works for large regional grocery chain that is considered one of the top places in the US to work [not the one currently owned by Amazon] and had to watch anti-unions videos in his orientation.

First grocery job was for a huge union closed shop (#2 largest grocery in US) and then 2 years later, I moved to a non-union shop that was opening a new set of stores.

I made more money at the non-union shop, but there were very strong labor laws in the state and they couldn’t do a ton of union busting. They had successfully ~10 years earlier fought off a union drive and I actually think that’s why benefits + pay were pretty good (tuition reimbursement, etc) over fear of organizing.

First day that the new store opened, 50 of the newly hired employees called out sick and demonstrated in the parking lot of the store. Apparently they were workers from the union shop paid by UFCW to get hired by the new store, go through training, and then wear their employee uniforms out on the demonstration line and never show up to work.

It was badass, and also maddening. But I made so much money because they gave us unlimited overtime to make up for the 50+ employees who didn’t show up ever again.

I know that now! But at the time, I didn’t know that. One of the arguments in the anti-union meetings that we had to constantly sit through was that if we unionized, we would no longer be able to go to our manager with concerns or questions, we’d have to only deal with the union reps. My boss was great and I didn’t want to be unable to talk with him. I realize now that this was not exactly honest of them. But as a newish person to the workforce in my mid-20s who really knew nothing about unions, I didn’t realize this at the time.

At the time I remember thinking that the newsroom absolutely needed to be union (which they already were). I’d been a reporter before this for a couple years and I knew exactly how badly reporters get screwed (and this was in the late 90s! I know it is even worse now). But for my role, I was like, eh? We’re fine as we are?

I was worried about not being able to talk to my manager any more - which the union-busters that they forced us to frequently meet with told me I would not be able to - because he was so supportive of us and fought for us regularly.

as a newish person to the workforce in my mid-20s who really knew nothing about unions, I didn’t realize this at the time.

This is why we really need to teach everyone to question the source/narrator of information. What motivates/who is paying the person telling me this or doing the research? And are they qualified to evaluate the information? (This is not blaming past you. More of a comment on your educators.)

Not quite sure how to express my thoughts/feelings here but as organizations with voice/power, there should be some regulation of unions or legal precedent to keep them accountable. Like in this case from an ethical/logical standpoint the store should have had a case for defamation or something? (not saying that’s legally true but that I want it to be.) Because that’s straight up dishonest.

Also like, police and teachers unions protecting straight up bad employees (abusive, ineffective). They should absolutely stand for due process, thorough investigation, etc. as parts of employee rights but that should not amount to freedom from consequences.

I mean, part of the problem was that one source of information was my boss, whom I trusted very much. I found out later that he was being forced to relay that information, and he quit not long after because it was pretty clear they were trying to get rid of him for not willingly toeing the corporate line.

20-something me had zero bullshit detector.