How we can close opportunity gaps across the globe.

What do you think about this report? One thing it says (it won’t let me copy/paste some sections) is that things are improving, though not as fast enough to reach the SDGs they have set.

“This lack of access to education and jobs is destructive for everyone. It keeps women disempowered, limits their children’s life chances, and slows down economic growth.”

“That’s not an easy thing to do. Inequality, as we have said, is exceedingly complex. There is no silver bullet that will make geography, gender, and other random factors stop mattering. But guaranteeing that every single child has access to good health and education systems is a very good start in that direction. This is not just a moral aspiration; we believe it to be an achievable goal.”

Bah, had a whole thing written up and it got eaten. I’d love to see some conversation on this though.

Are there particular things you had thoughts/questions about, neo?

Hmm. Mostly I was super sad to see the direction of the comments on Hacker News. So much resistance… the top rated comment was “I’m a white male but I grew up in the projects in the United States and still succeeded somehow after getting into writing code.” In my opinion, most of us will not do something huge to change this - I’ve allowed myself to remain sheltered to the realities of it. My big hairy audacious goal was once to write a value-based social network that would displace Facebook, encourage growth mindsets, and save the world. But I’m not even that ambitious any more. Let alone, do some real good!

Part of what I meant to reply with earlier was this podcast episode about how HUD did an experiment to try to move people to non-impoverished neighborhoods to see if it would improve their overall standard of living in the long term. The first study looked like it didn’t, a second study found that the effect was in the kids of those families and the younger the kids, the more change there was. Kids 13 years old and up saw minimal or negative changes (especially teenage boys), kids four years old and younger saw dramatic changes.

One of the more interesting points for me was that a not insignificant number of parents, when they were offered the housing allowance with the condition that they had to move to a better neighborhood, didn’t want to take it. They didn’t want to leave the area they knew. Change can be scary. I don’t think the people running the program had a solution for that part of it. Either way it was not a quick fix thing. 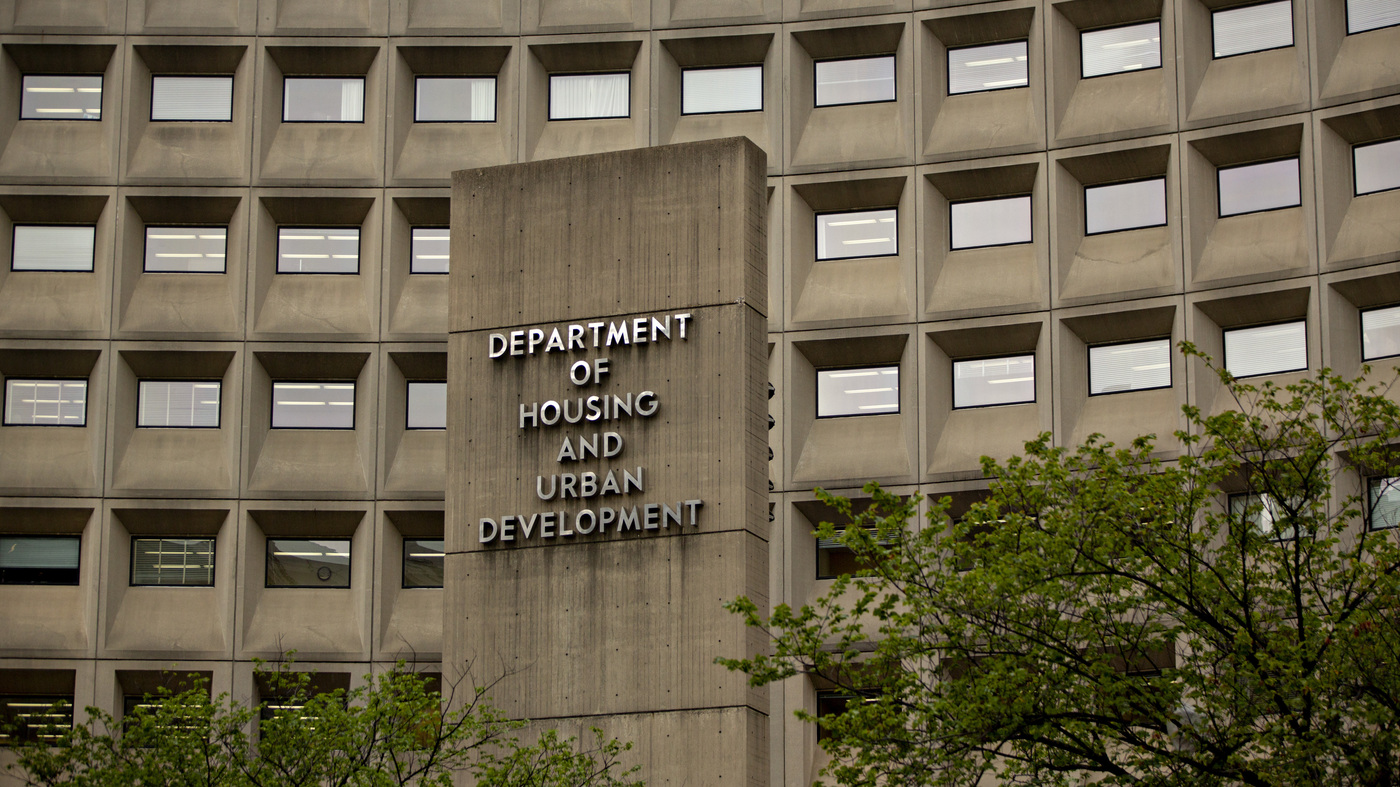 In the 90s, the government ran an experiment: What happens if we move people out of high-poverty neighborhoods and into low-poverty ones? Housing policy as hope? The results surprised them. | Subscribe to our weekly newsletter here.

Ah. Well. Just because one can code does not mean that one has reading comprehension.

Or, um, actually reads the article, because there were some very nice easy-to-understand graphics very early on that should make things clear even to someone with low reading comprehension.

Despite working in (an admittedly weird niche of) tech, I have a spectacularly dismal view of it as an industry, as a social force, and frankly as a group of humans. I am not surprised that that comment was so highly upvoted.

When you say “change this,” what does “this” refer to precisely? (The shittiness of humans online/inability to see one’s own privilege? Or the broader implications of healthcare and educational access for children worldwide? Or something else?)

So from the article, change is happening. We’re heading in the right direction in that even in the worst areas on Earth, the child survival rate is improving. But I mean - contribute to that change.

Or maybe there are other changes that I’m better equipped (or motivated?) to contribute to…

But I mean - contribute to that change.

I feel like I personally can best contribute to that particular change by contributing money (one of many reasons why I support MSF). I’m not an educator (currently) or a healthcare worker; I’m ill-equipped to advise or participate in a lot of particular solutions, outside of some things focused at the college level. I am, however, a well-off person in one of the world’s richest countries, which means that I am very well-equipped to throw money at people who can advise and participate.

I can, of course, also suggest to other people that they contribute to particular organizations, and I can call up my representatives regarding foreign policy and foreign aid. But money is the most concrete thing I can offer.

Despite working in (an admittedly weird niche of) tech, I have a spectacularly dismal view of it as an industry, as a social force, and frankly as a group of humans. I am not surprised that that comment was so highly upvoted

I think people lose sight of the real world and the whole range of solutions to real problems, of which tech and programming is one tool in our toolkit. Instead they think that tech is the goal. I’m glad I’m (discipline) first and (tech) second, but it’s hard to keep perspective sometimes!

I need to read this thoroughly and then I’ll comment.